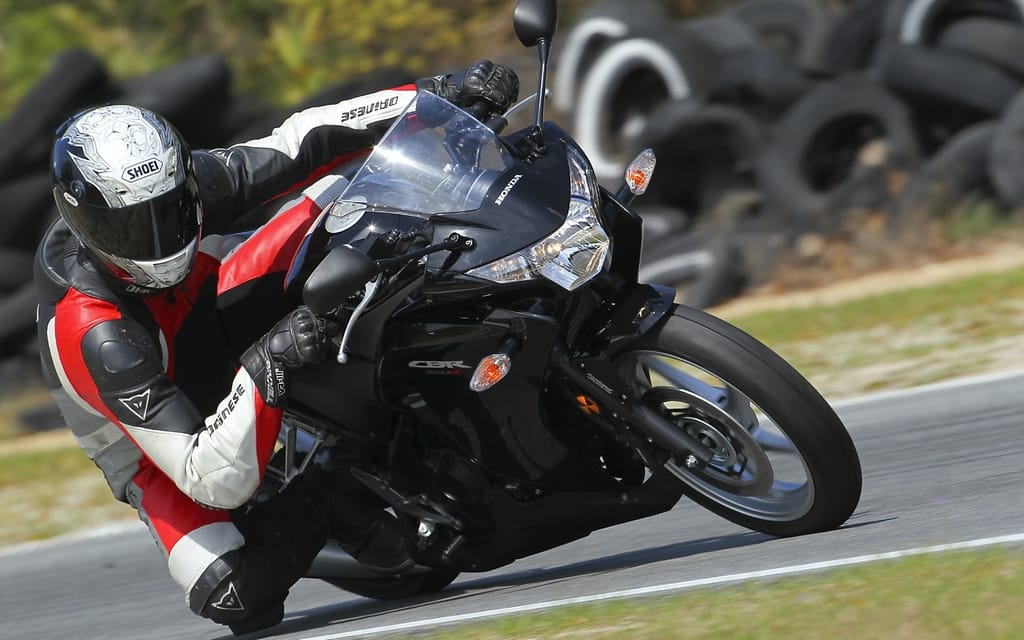 Changes and modifications to the 250 cc machines will be limited says Honda, the goal being an emphasis on rider talent and development.  All competitors will race on Pirelli Diablo Rosso II tires and only one tire change will be allowed during each three-day national event race weekend. As with the CBR125R Challenge, each race weekend will feature a double header format for the CBR250R competitors, with points-paying national events on Saturday and Sunday of each round.  Newly crowned Honda CBR125R Challenge champion Stacey Nesbitt will run the number one plate in the inaugural Honda CBR250R Challenge.

Honda has also announced two CBR250R dedicated track day schools scheduled to run prior to the start of the 2012 season; one at Autodrome St. Eustache in Quebec on Friday, May 25; and the other on May 28 at the Rider Development Track at Mosport in Ontario.

Application information will be available on the official series web site in early 2012 and the series rules can be found here.