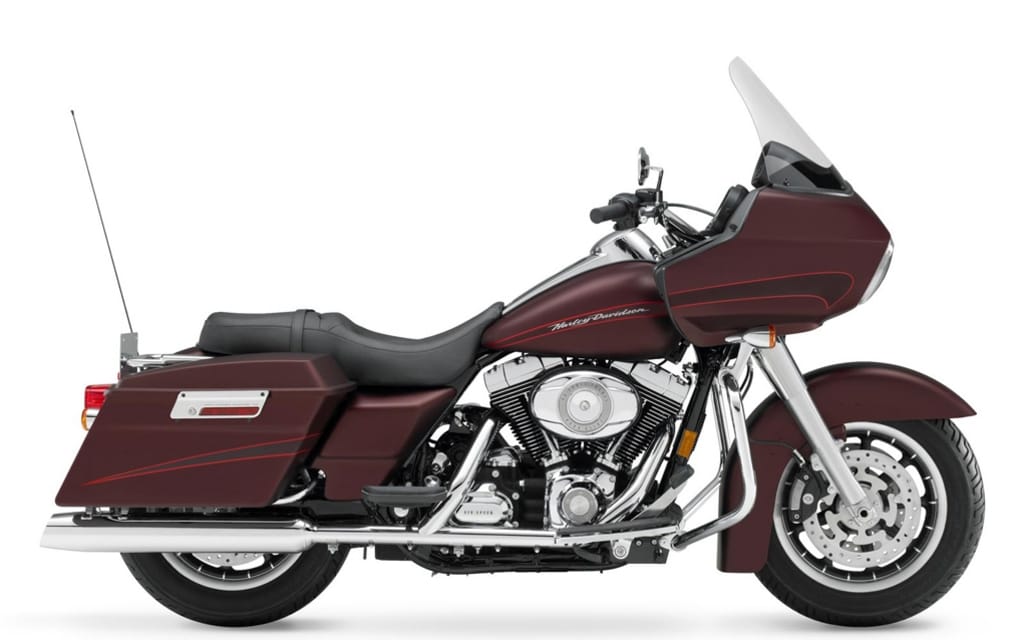 A Sacramento, California man is suing Harley-Davidson because his now estranged wife was left permanently disabled from a crash, which he says was a result of his motorcycle not having the anti-lock braking system that he was led to believe his bike was equipped with. In April, 2009 Jack Wilson was riding along Highway 99 with his wife Judy Wilson in the passenger seat when he locked up the brakes in slowing traffic and catapulted her 35 feet onto the pavement.

Jack Wilson reportedly told the first California Highway Patrol officer who responded to the accident that his motorcycle’s anti-lock braking system had somehow malfunctioned. His 2008 Harley-Davidson Road Glide, however, was never fitted with ABS. Wilson though claims that the salesman who sold him the Road Glide said to him as an aside, “Chicks love ABS.” Also, Wilson believed that his bike was ABS equipped because its console included an ABS icon in its array of idiot lights.

Harley-Davidson’s lawyers counter that the dealership made no assertion of Wilson’s Road Glide being ABS equipped and that the manufacturer puts the ABS icon on all bikes, “to make sure that those bikes that did have ABS would definitely have the icon in.” There is nothing “odd or unique about having an ABS icon on a non-ABS bike,” says the defence, adding that requiring separate tachometers for the two types of bikes would “bring the assembly line to a halt.” In the  six years Harley-Davidson has offered the braking option, nobody has filed a claim or lawsuit or even complained to a dealer, claims the defence.

The defence lays the blame for the accident squarely on Wilson, saying: “He should have known the bike’s features after riding it for 15 months and 12,000 miles. If the icon doesn’t light up when you start the bike, anybody should know you don’t have ABS.”

The jury began deliberating the case on Thursday, deciding whether the ubiquitous ABS icon on post 2004 Harley-Davidson motorcycles constitutes a design flaw. If H-D is found at fault, the manufacturer would be liable to Judy Wilson for 2.6 million dollars in damages and no doubt forced to issue a massive recall. Such a precedent-setting decision in litigation-frenzied America could also compel all motorcycle manufacturers to produce separate ABS- and non-ABS-iconed consoles for their ABS-optional U.S. machines.