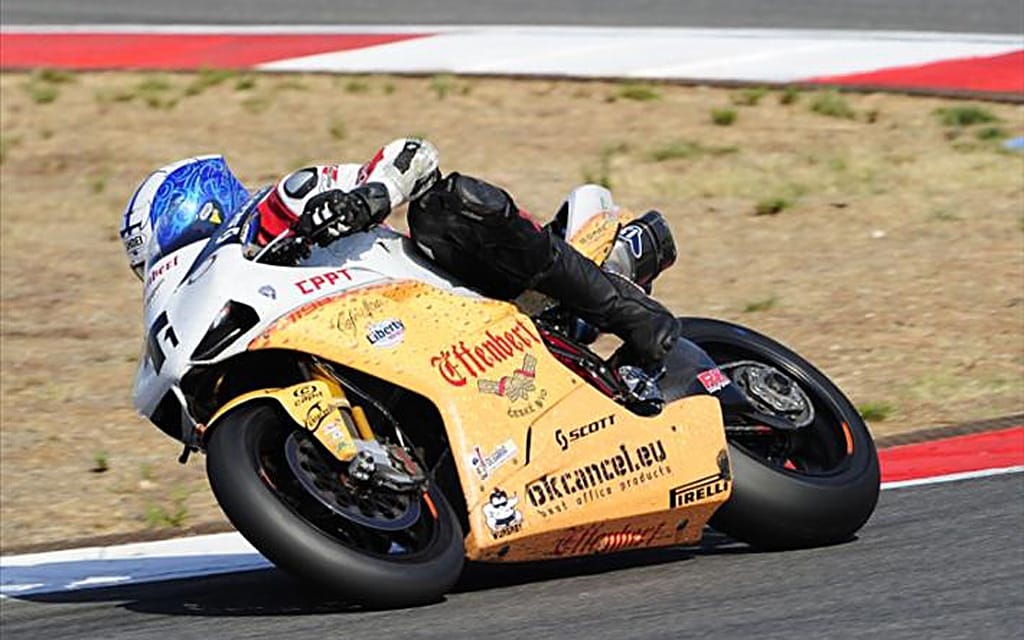 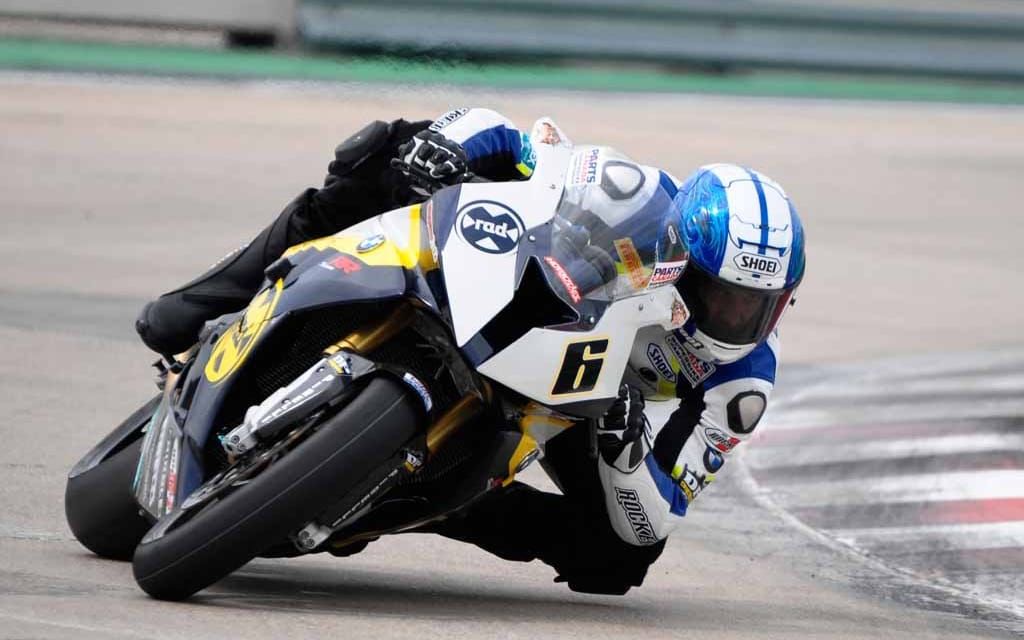 It’s official. Canadian Superbike Champion Brett McCormick has signed with the Effenbert-Liberty Ducati team to ride in the FIM Superstock 1000 series. McCormick will be riding the new Ducati 1199 Panigale, which is being raced only at Superstock level next year before a full Superbike-spec machine is rolled out in 2013. The Saskatoon native, who, riding for the BMW factory team, won the Canadian Superbike title this year on his twentieth birthday, also went on to compete in the final two rounds of the 2011 Superstock 1000 series aboard the Garnier BMW S1000RR. But it was an outing on Jakub Smrz’s Ducati 1098R during the post-season Portimao tests that impressed the Effenbert-Liberty team enough to offer the young Canadian a ride in Superstock where they’ll be racing for the first time next year.

“It has been my goal and my dream to race in the world championships, and I have to thank the Effenbert-Liberty team for giving me a test in Portimao,” said McCormick during the official announcement of his signing.

“Their team and bike are with the best, and they are serious about winning, so I plan to return their faith in me by putting the team colours at the front! At the test I found the bike to be the best I’ve ever ridden. And working with the team from both a technical and human standpoint was awesome, so I can’t wait for the season to start!”

The Czech team impressed during their first year in the World Superbike Championship last season, taking five podiums and placing sixth overall with Sylvain Guintoli. For 2012, Effenbert-Liberty has also announced the addition of Maxime Berger, giving them a three rider WSBK squad along with the expansion into Superstock with McCormick. He becomes the first Canadian since Miguel Duhamel to compete in world championship road racing.