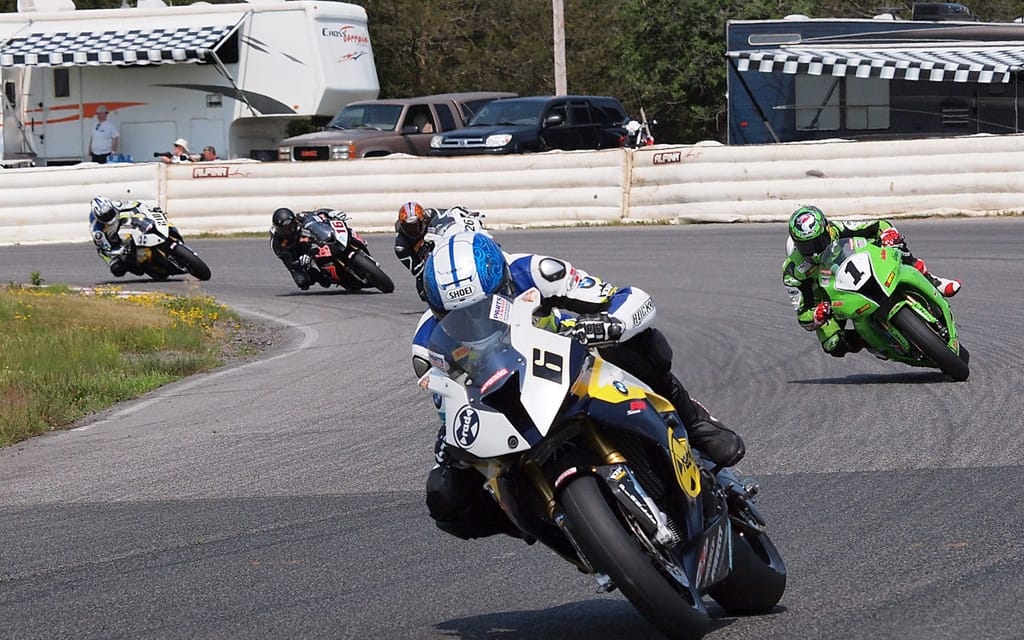 “We are thrilled to sponsor the exciting 2012 Mopar Canadian Superbike road race series,” said Jim Kiritsis, Head of Service and Parts, Chrysler Canada. “Our shared passion for performance and dedication to the series provides a great opportunity for the Mopar brand to connect with the fans involved.”

In announcing the new partnership with Mopar, CSBK’s Kevin Graham also released the 2012 schedule, stating, “We’re really proud to offer a solid slate of events at popular venues that our competitors support and our spectators enjoy.  We are looking forward to a strong 2012 season and it wouldn’t be possible without the valued support of our sponsors, partners, venues, staff and teams.”