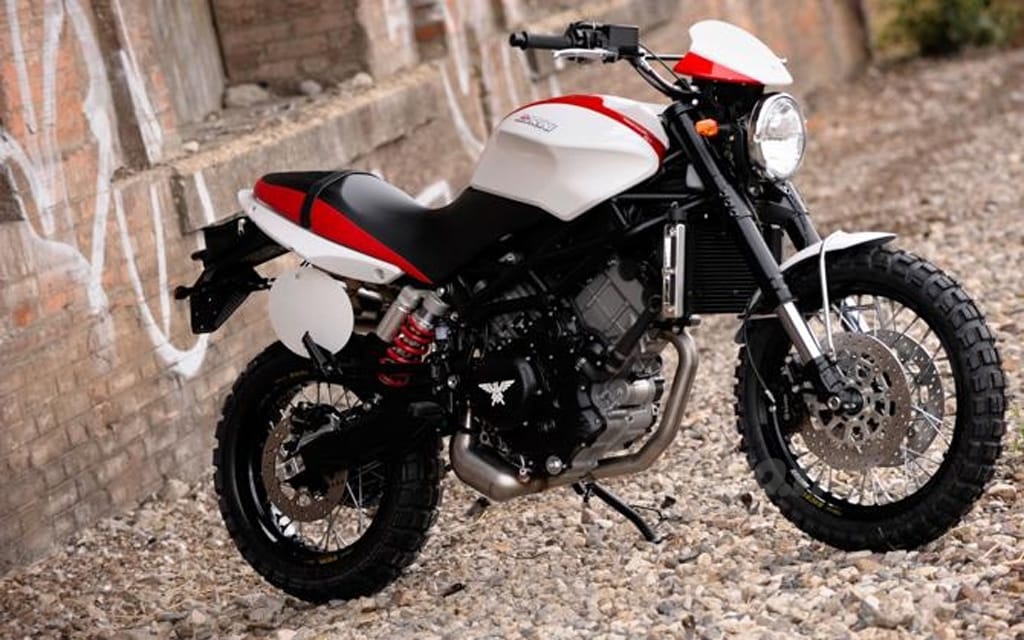 Moto Morini Rises From the Ashes

Moto Morini is back in business. After falling into bankruptcy and being auctioned off for €1.96 million in July, to Italian entrepreneurs Sandro Capotosti and Ruggeromassimo Jannuzzelli, Moto Morini has announced that it will be resuming production in early 2012. The venerable Italian marque says it will immediately bring back the 9 ½, Corsaro 1200, Granpasso, and the Scrambler models and that it will also release a new fifth model in spring 2012. Capotosti and Jannuzzelli will be running the business from their Eagle Bike company headquarters in Milan, while production will resume at the Moto Morini plant in Bologna.

There is no mention on how the new owners plan on making Moto Morini a profitable brand or whether they’ll be entering the North American market.