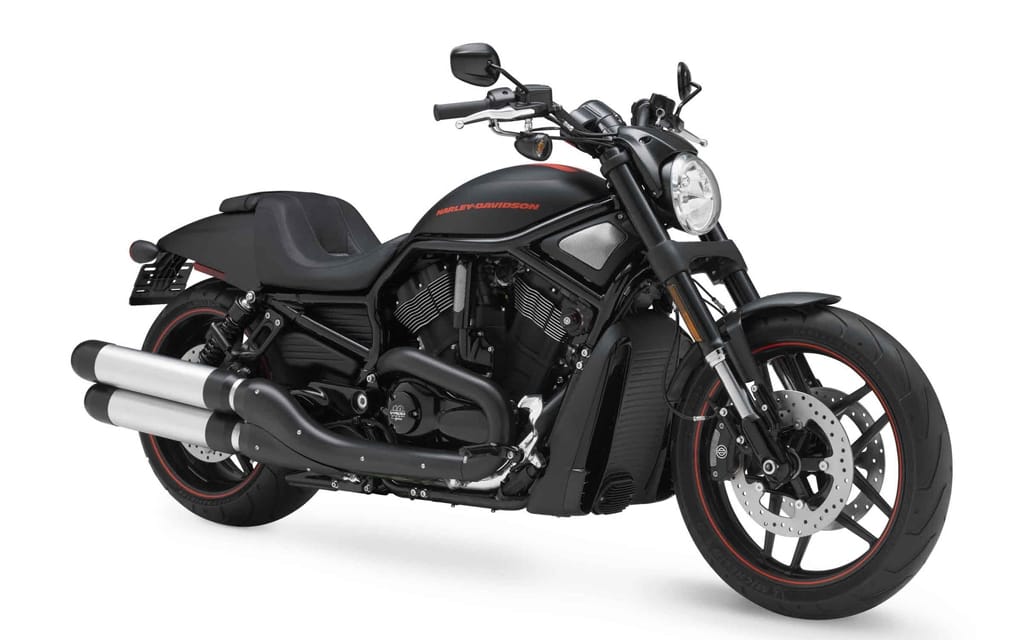 Deeley Harley-Davidson Canada has announced an initiative to raise money for Movember — the fundraising campaign in support of prostate cancer, where people are encouraged to grow a moustache during the 30 days of November to raise awareness for mens’ health issues. Deeley Harley-Davidson Canada is putting on a contest to support this important cause. For every $100 raised, registered Movember fundraisers (aka Mo Bro’s and Mo Sista’s) will receive one ballot for the chance to win a 2012 Night Rod Special VRSCDX motorcycle. Additionally, they will each receive a ticket to attend a local Movember Closing Gala Party, where Mo Bro’s and Mo Sista’s will showcase their immaculate grooming and celebrate the finest Mos competing in a number of category titles — including Best Mo in Character, Miss Movember, and of course, Man of Movember 2011. Participating Canadian Harley-Davidson Retailers will be setting up their own fundraising teams for the cause as well, and will be selling Movember Harley-Davidson t-shirts with proceeds going towards Prostate Cancer Canada.

Deeley Harley-Davidson Canada is also offering to match up to $25,000 of the funds that are raised by participating authorized Canadian Harley-Davidson Retailers. For further information on the contest, go to www.harleycanada.com and click on the “Movember” button.