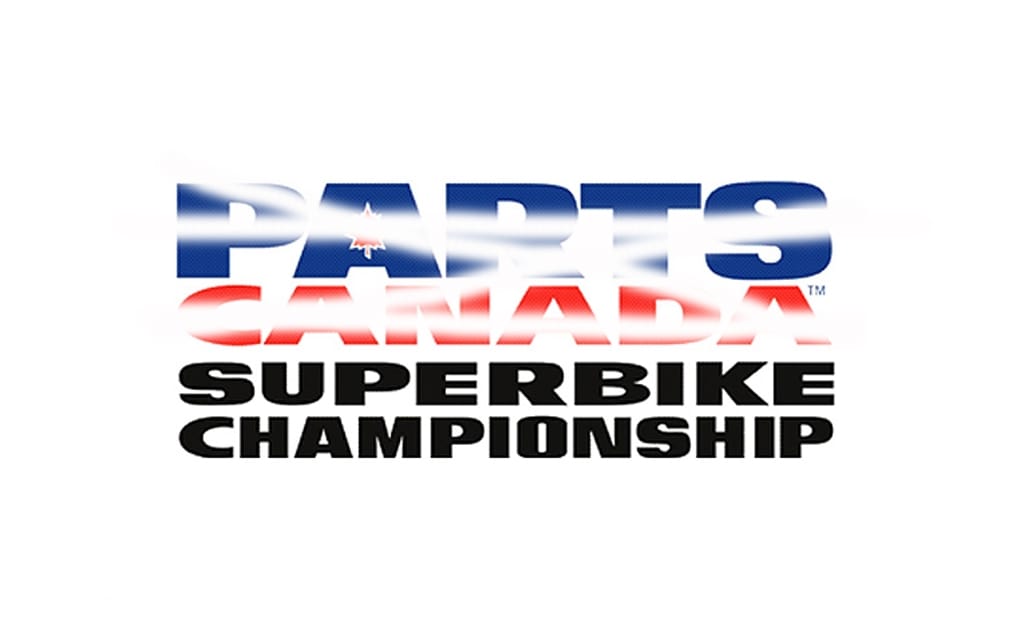 After Kawasaki’s withdrawal from the Canadian Superbike Championship series last month, comes the announcement today that Parts Canada, the series’ title sponsor since 1990, will not be renewing its sponsorship of Canadian National road racing series for 2012. Parts Canada’s press release says that the company was initially excited about discussing the 2012 program with CSBK, having had  a successful 2011 season with the series’ new ownership, but was forced to re-evaluate its investment in the series, as a result of recent public events related to the series organizer, with which Parts Canada does not want to be associated.

“This is not an easy decision for us, as we are proud of our racing heritage. Parts Canada has and will continue to be one of the preeminent sponsors of motorcycle racing in Canada, be it road racing, motorcross, drag racing or any other type. Parts Canada respects all of the supporters, riders, team owners, technicians and fans, and does not wish to be associated with or condone conduct that is not consistent with this philosophy. We support the sport, and will continue our efforts to promote motorcycling in Canada. We are looking forward to a fresh beginning,” said Parts Canada President James Danyluk.

Along with being the series’ title sponsor, Parts Canada also supported teams and riders in both amateur and professional categories. So, though there was still  some chance of the series continuing on life support after the Kawasaki pull-out, Parts Canada’s withdrawal is certain to be the death blow for the Canadian Superbike Championship — at least under its current management.