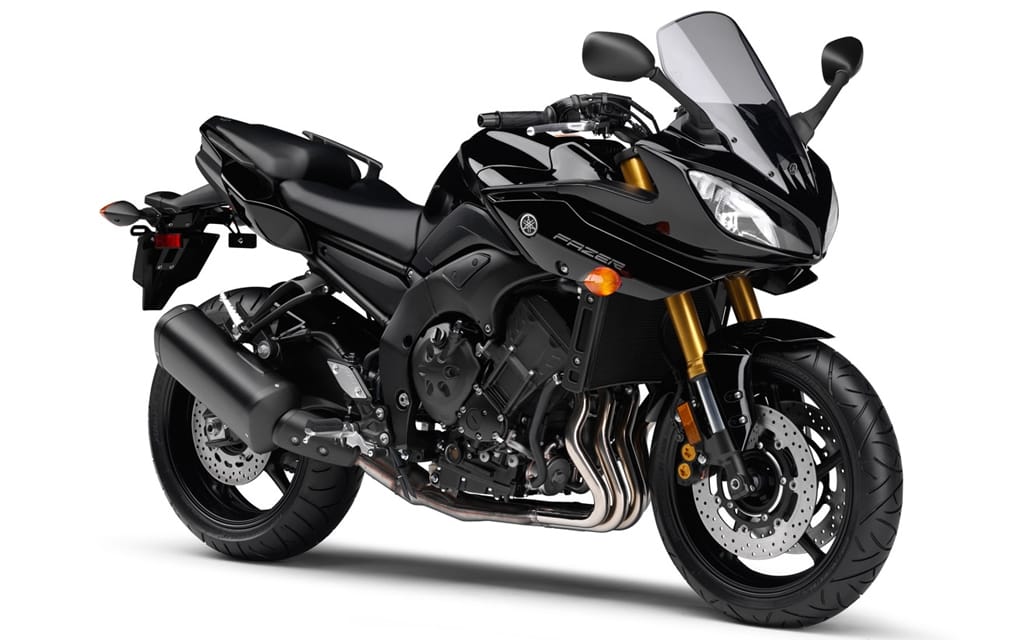 What this means for the Canadian buying public is yet unclear. It looks like Yamaha Motor Canada will still continue to operate as a separate entity with a real Canadian presence, unlike Ducati, Triumph and Piaggio who’ve also consolidated their Canadian and the U.S. operations into a single North American entity, but have no Canadian offices.  Also of note is the fact that there are some differences in the models that Yamaha’s Canadian and U.S arms offer. The Star Raider SCL, for example, is available in the U.S., but not here in Canada, while we have access to the not-available-in-the-U.S., Fazer8. It will be interesting to see how this all plays out.