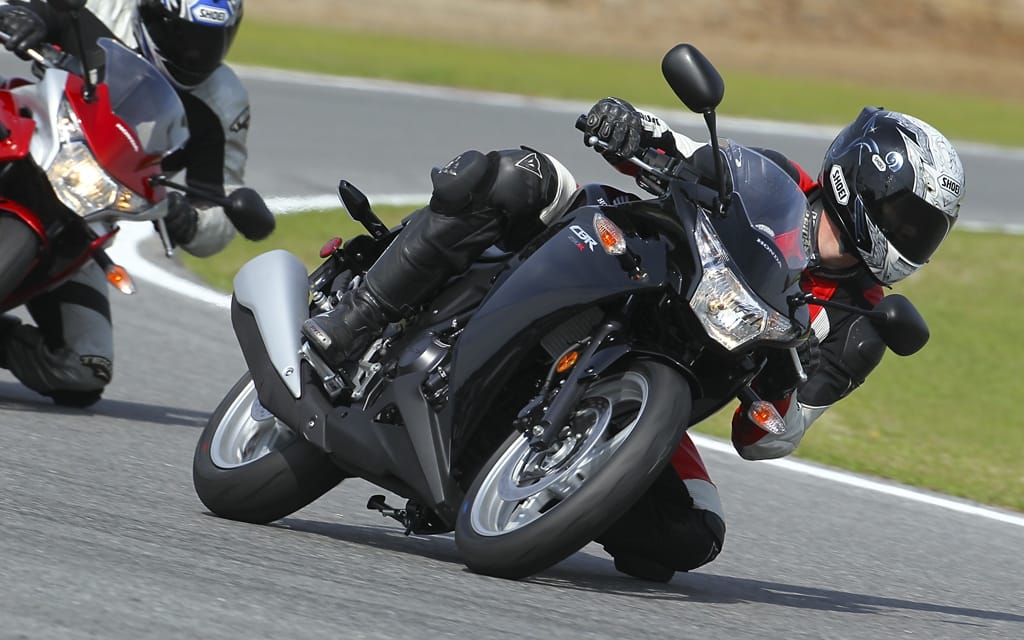 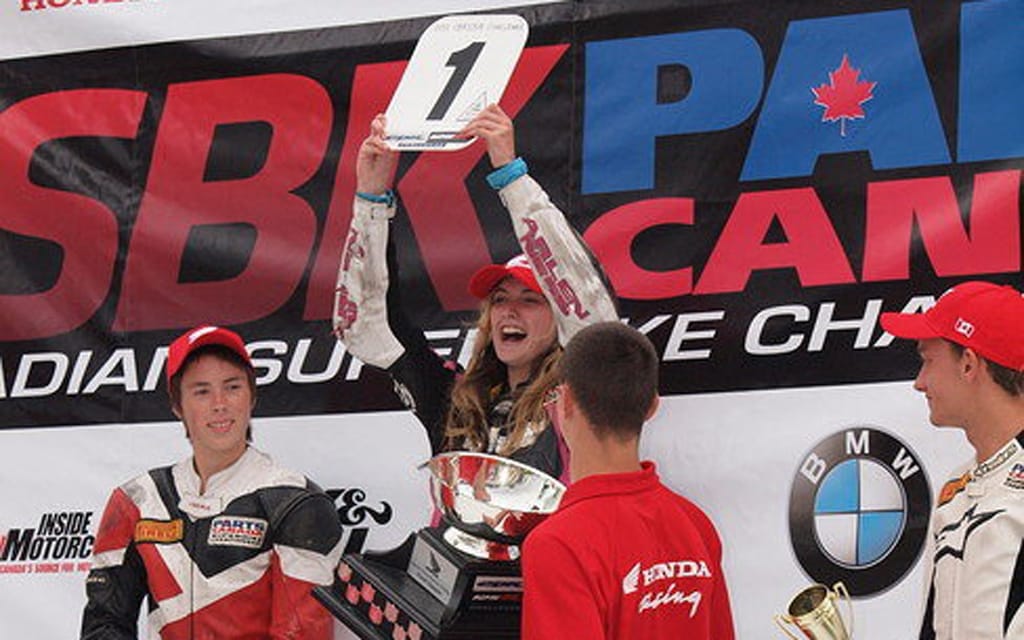 Honda Canada has announced its intention to create a new CBR250R racing series for 2012. The idea is for the larger displacement spec road racing series to replace Honda’s current CBR125R Challenge, which the manufacturer says will now become a low-cost regional series designed as a feeder for the new national 250 class.

Current CBR125R Challenge title holder Stacey Nesbitt will be defending her number one plate in the new series which will be open to riders from 15 to 25 years of age, though you can be as young as 13 if you’ve completed at least three CBR125R Challenge races.

As in the 125 cc class, riders are able to make modifications to their bike by purchasing a series race kit (expected to be in the $2,500 range) that provides competitors with new body work, an Elka racing shock, Akropovic exhaust, a Dynojet fuel control module, rearsets, frame sliders, a swingarm mounted shark fin and rear paddock stand. Front suspension mods will also be permitted, but tires will be spec Pirellis, with only one tire change per race weekend allowed.