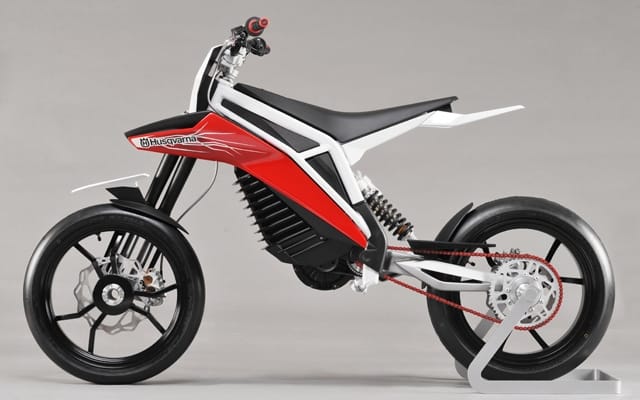 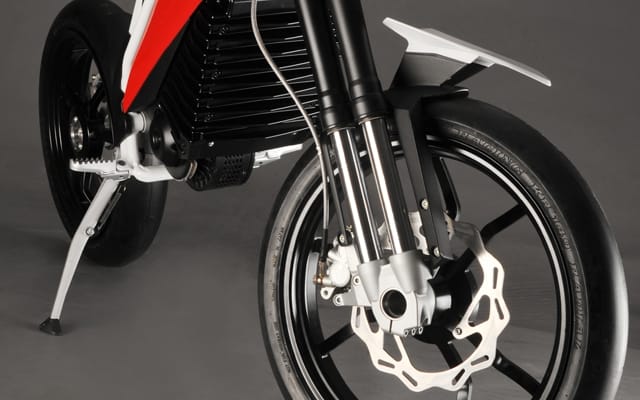 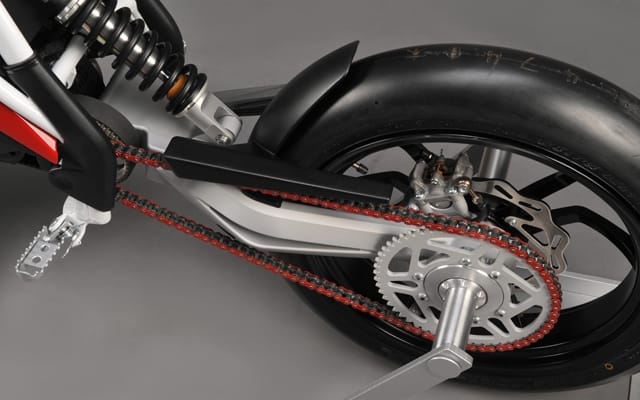 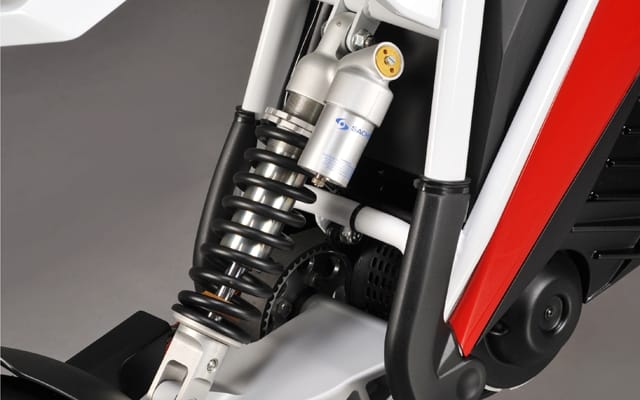 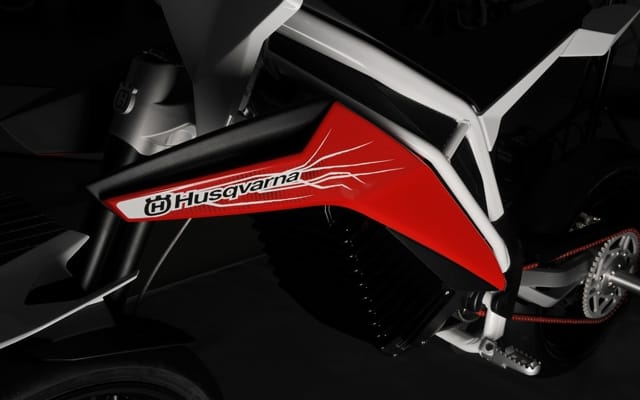 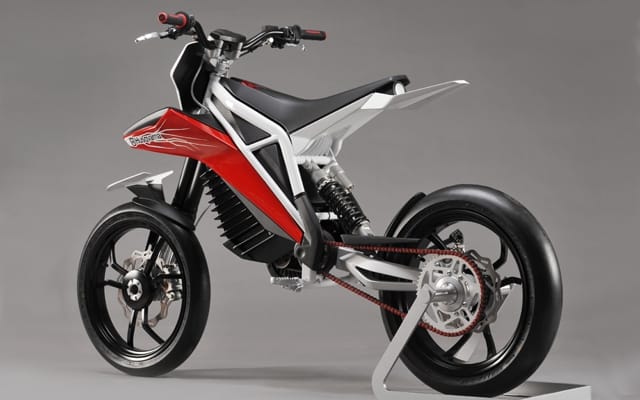 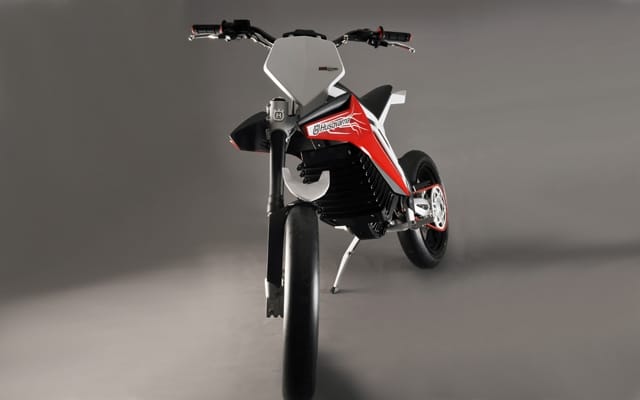 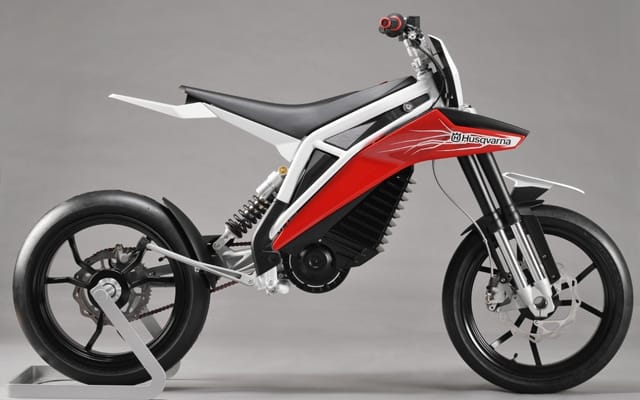 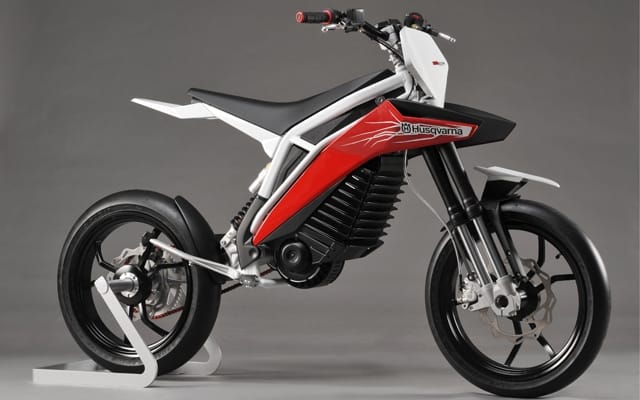 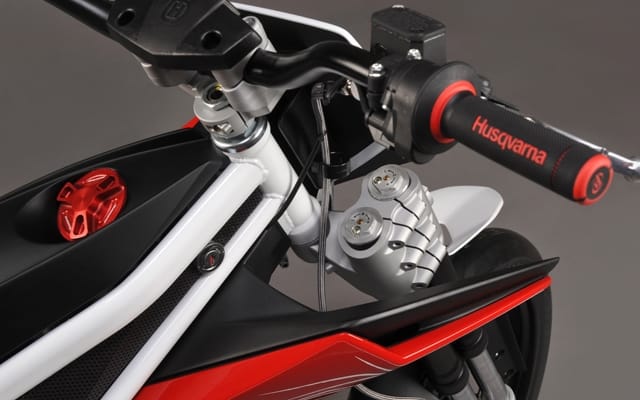 Husqvarna Enters the e-Bike Segment with the Concept E-go

BMW doubled up on debuting new electric two-wheelers at the Frankfurt International Motor Show today, as its subsidiary Husqvarna unveiled the Concept E-go. Pitched as a battery-powered, entry level, urban commuter, the Concept E-go’s design borrows heavily from Husqvarna’s dirt-bike and supermotard heritage to create a funky little electric motorcycle that the manufacturer says is aimed squarely at the youth of tomorrow. Weighing in at just 80 kg, the Concept E-go features cool-looking features such as single-sided double leg fork with 35 mm inner tubes, coupled with an aluminum, single-sided swingarm. It also has a self-supporting solo seat and an aluminum battery case.

No other details, such as power train specs, as yet, but companies like Brammo, Zero and KTM might want to take notice.