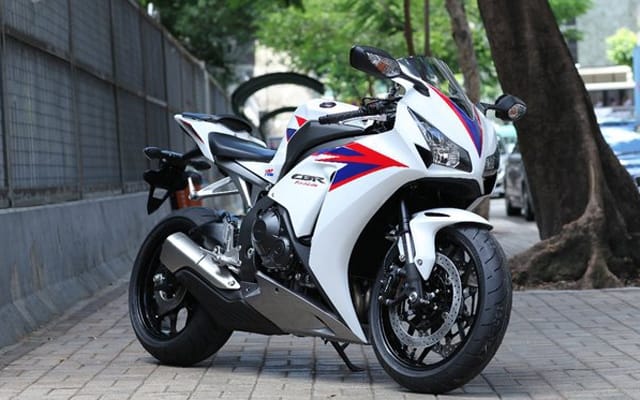 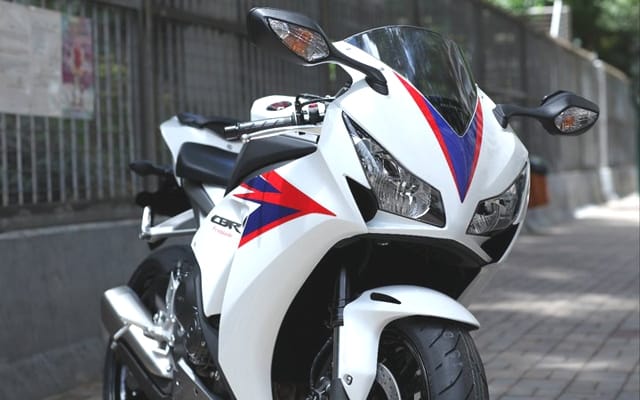 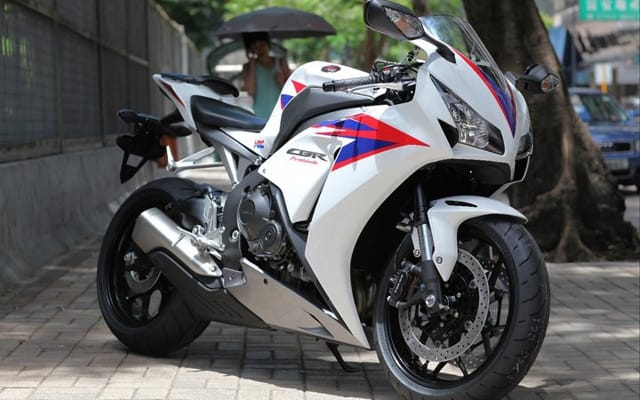 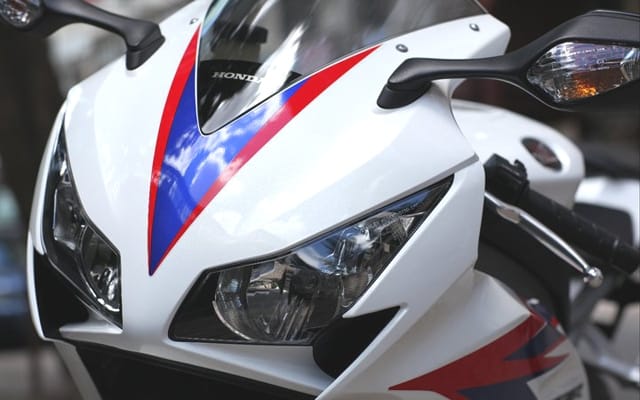 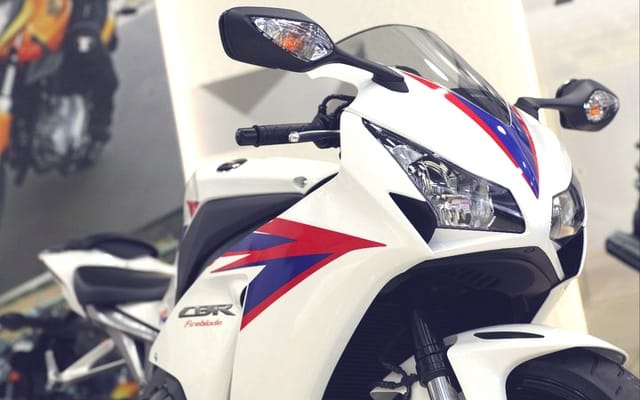 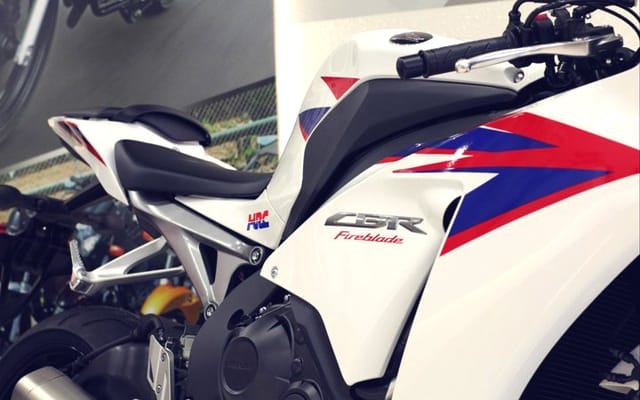 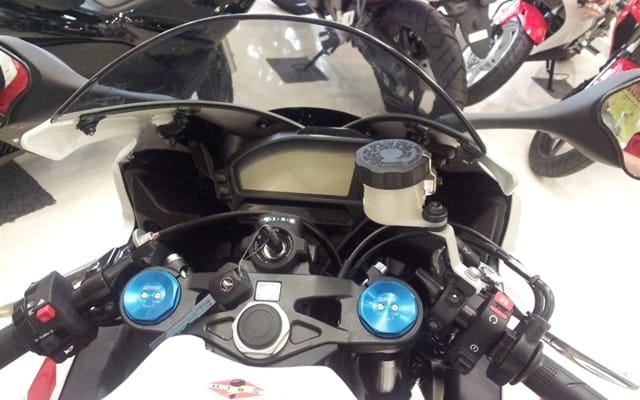 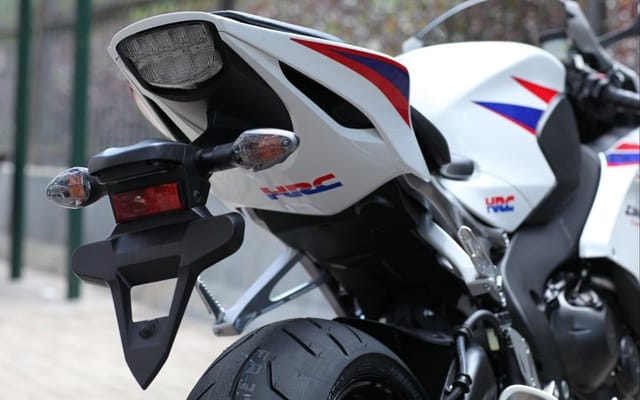 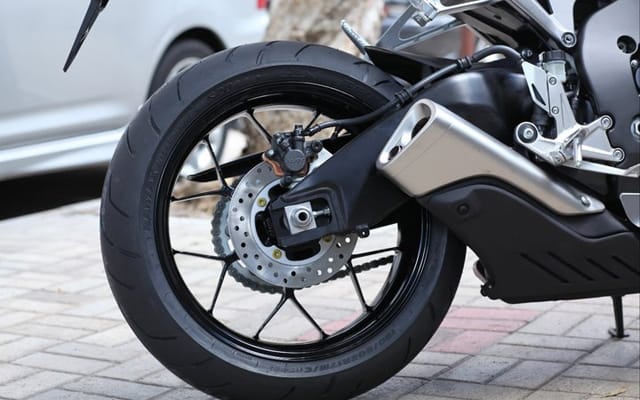 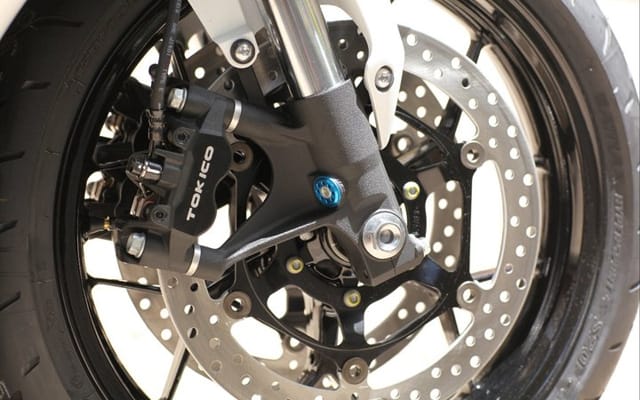 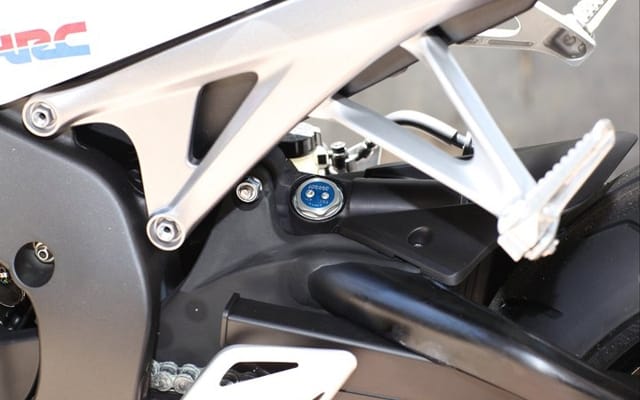 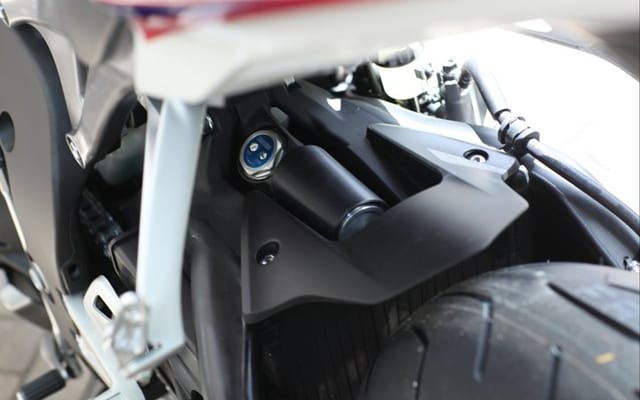 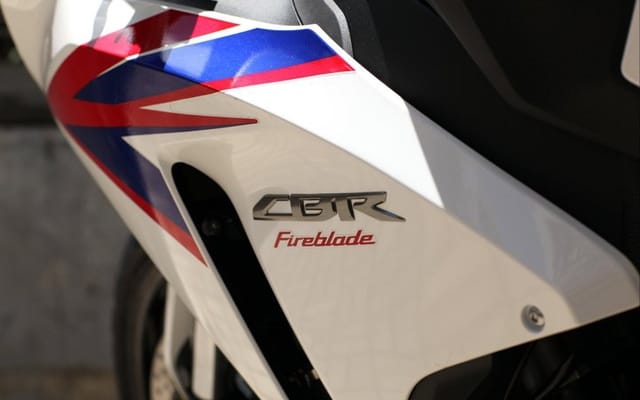 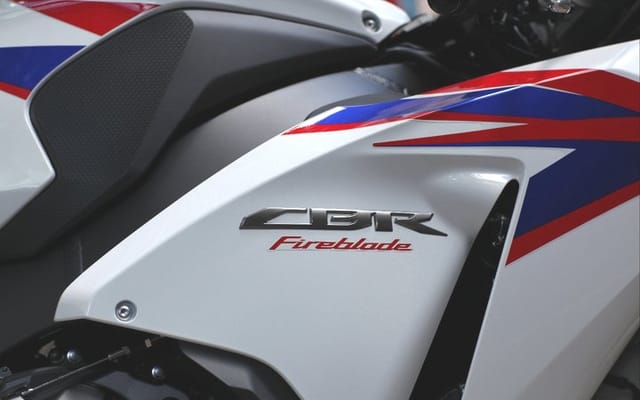 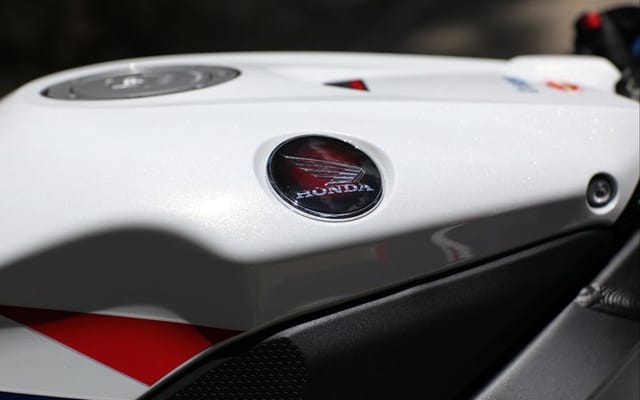 Pictures and video (below) of what appears to be Honda’s 2012 CBR1000RR (aka Fireblade) have emerged on the internet after the new litrebike apparently made an appearance at a Hong Kong dealership.

Since the current spec Fireblade has been around since 2008, you’d expect Honda to have made significant mechanical changes to next year’s model, but that doesn’t seem to be the case. Unless there’s something new inside the engine casings — which obviously we can’t see — it looks like the upgrades are primarily cosmetic. Other than the addition of a Showa Big Piston fork up front and a neatly integrated remote reservoir shock at the rear, the only obvious differences are new all digital clocks, restyled wheels, headlights and air intake ducts, and new tank cover, side panels and seat.

It’s been rumoured that the 2012 CBR1000RR would get Honda’s dual clutch transmission, something that isn’t necessarily precluded from these pictures, but noticeably missing is any indication on the Fireblade’s digital dash (see video) of traction control or riding mode settings, the electronic gadgetry that is now standard kit on BMW’s S1000RR, Aprilia’s RSV4, and Kawasaki’s ZX-10R. Add to that the fact that these bikes make significantly more power than the 175 hp Fireblade and one wonders how Honda expects to compete.