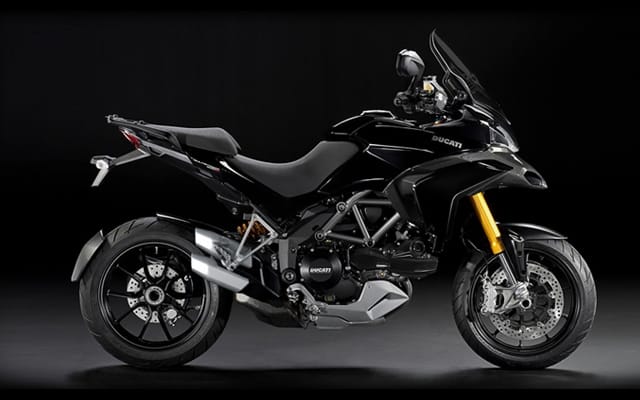 Ducati North America has announced a 61% sales increase for the second quarter of 2011 and a 63% bump in sales for the same period in 2010. Over 5200 bikes have been registered in the U.S., Canada and Mexico during the first two quarters of this year, says Ducati. There’s no breakdown of that number into units sold per country or per model in the announcement, but Ducati mentions the Multistrada 1200, Diavel, 848 Superbike and the Monster 796 as the top sellers in their lineup.