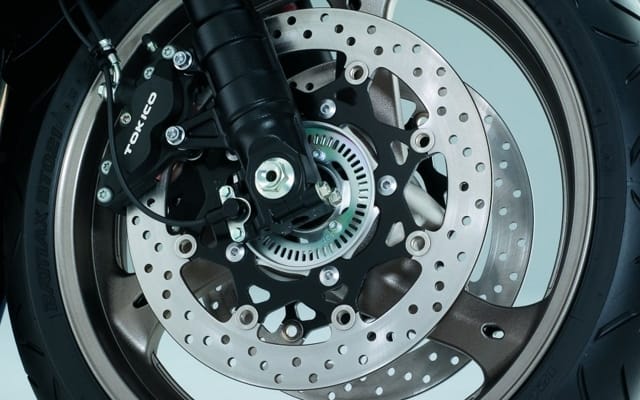 The European press is reporting that ABS is set to soon become mandatory on newly manufactured motorcycles in Europe — that according to German component manufacturer Bosch. After a long consultation process with industry bodies, manufacturers and trade associations, European Parliament is about to pass the legislation making ABS mandatory on all bikes over 125 cc built from 2017 onward, say insiders. It’s expected that the Parliament will make the bid aimed at increasing rider safety before it breaks for summer recess at the end of July.

There are no rumours yet of similar legislation happening in North America, but maybe we won’t need it. If manufacturers are forced to make ABS standard for the European market, perhaps they’ll just do the same here? That, as far as we’re concerned, would be a good thing.