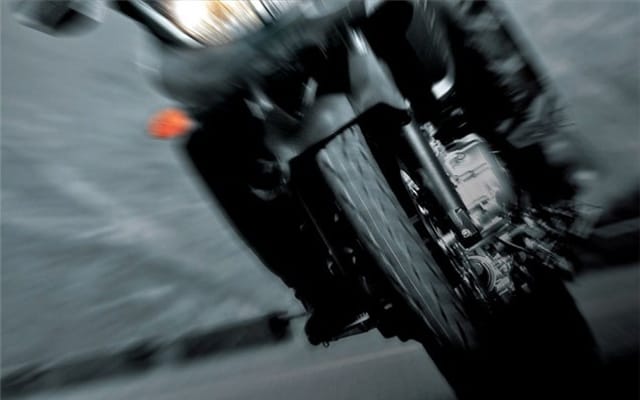 Like most manufacturers, Suzuki has jumped on the bandwagon of boring us with a teaser campaign to publicize the release of their newest model; in this case a new adventure middleweight that everyone figures is an updated 650 V-Strom. Suzuki began the campaign last week Wednesday saying the new model would be revealed on Saturday. When Saturday came, Suzuki’s website said the release date had been pushed to June 15th, today, and today they’ve only provided us with a slightly more revealing blurry teaser photo. Cycle Canada has been invited to an official launch for the mystery bike on June 27 in Croatia. We’ll get back to you with some real information after that.