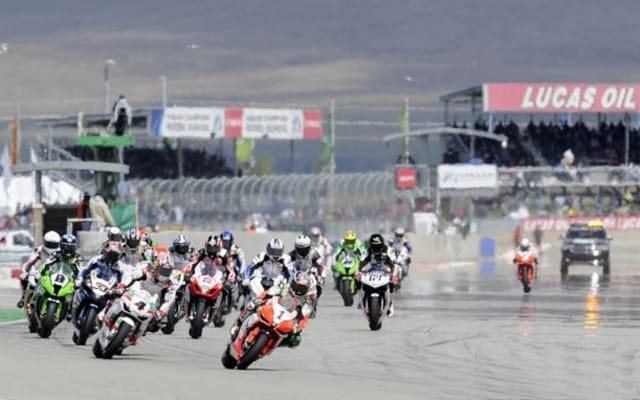 The Financial Times is reporting that Infront Sports and Media, the company currently holding the commercial rights to the World Superbike Championship, has been put up for sale. FT identifies three parties bidding on Infront, one of which is private equity group Bridgepoint, the majority shareholder of Dorna Sports, which owns the commercial rights to MotoGP. The other two interested parties, according to FT, are the Qatar Investment Authority and an unidentified Abu Dhabi wealth fund. If the Bridgepoint bid is successful and Dorna takes over WSBK, things could get interesting. Both series are often seen as fighting over the same fan base and some feel that with MotoGP’s move to litrebikes in 2012 the series themselves have become too much alike.