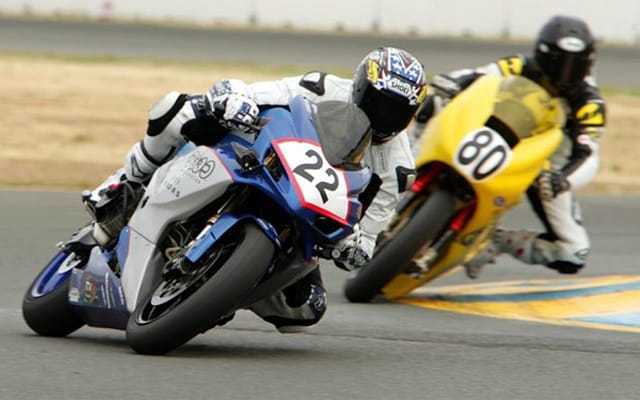 The TTXGP and FIM e-Power have made an announcement confirming that they’ll be collaborating on three e-Grand Prix race events this season. Back in March we reported that the feuding organizations had mentioned that, for the good of zero emissions racing, they might work together again this year on some of their races. Now they’ve made it official, proclaiming three joint events as well as plans to conclude the 2011 season with a unifying world final in October.

The joint events will be:

The TTXGP North America series begins this weekend at Infineon Raceway in California. Our own Michael Uhlarik is planning to debut his recently unveiled Amarok P1 later in the season at Portland International Raceway, during round three of TTXGP North America championship, on on July 16.