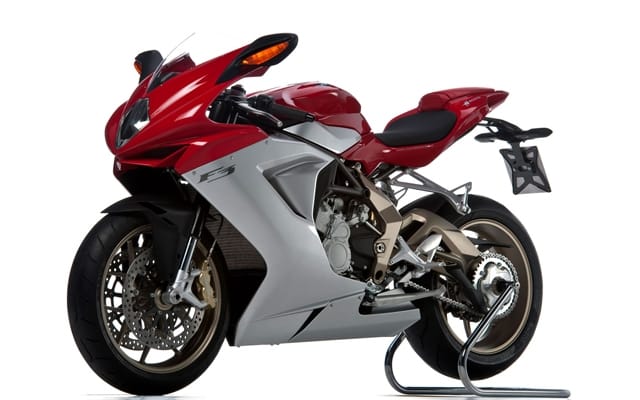 MV Agusta Canada has added Toronto dealer Kahuna Powersports to their network. After MV Canada’s first Ontario dealer announcement late last week, we thought that Royal Distributing with three locations in southern Ontario might be the exclusive MV Agusta dealer in the province, but the addition of Kahuna MV Agusta in north Toronto means customers won’t have to make the 50 km trek to Royal’s Whitby location. No word yet on MV Agusta dealers in any other provinces.

Correction: Thanks to an anonymous tip from a reader, we can now confirm that Spunkys Motorcycle Shop in Parksville, British Colombia and Wild Motorcycles in Calgary, Alberta have also been appointed as MV Agusta dealers.