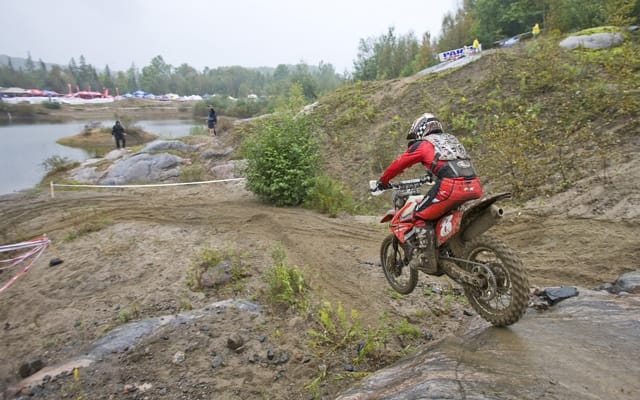 World Enduro Canada (WEC) has announced that the Canadian Enduro Championship series will kick off at a brand new location this year. Sun Peaks Resort in Kamloops BC will be hosting rounds 1 and 2 of the 2011 season, July 9th and 10th.

Following Kamloops the series will head to Blairmore, Alberta in the Crowsnest Pass for the next two rounds  on July 16th and 17th.  WEC says they’re working on a brand new course there, “that will be certain to challenge the riders and entertain spectators.”

The series will then travel east  to Quebec for rounds 5 & 6 September 10th and 11th and the final rounds will once again be in Ontario on the following weekend September 17th and 18th. Full details on the eastern half of the 2011 season, including a new Ontario location, are still forthcoming.