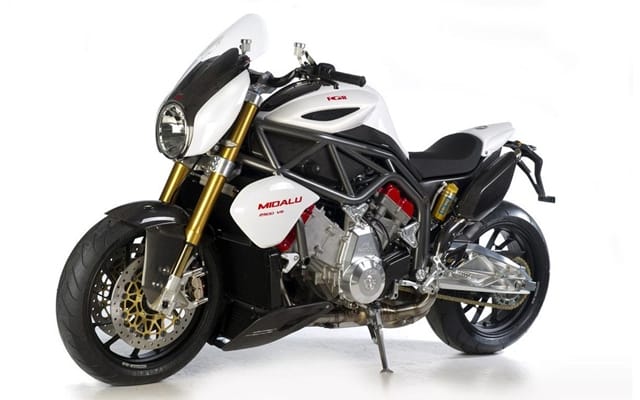 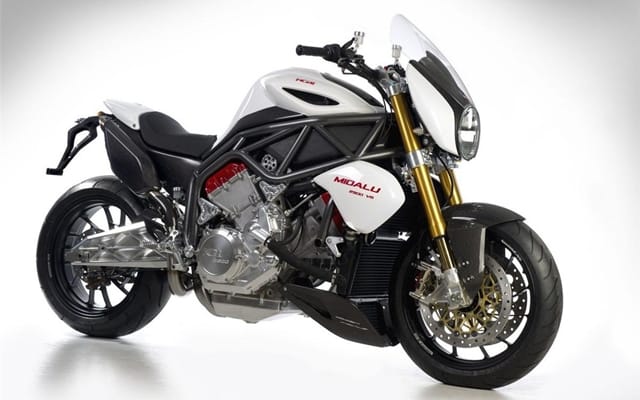 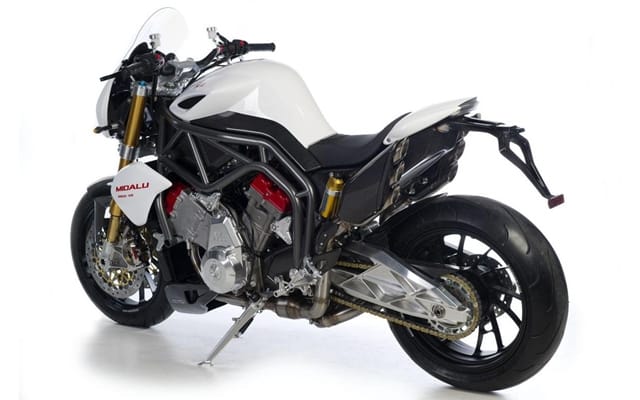 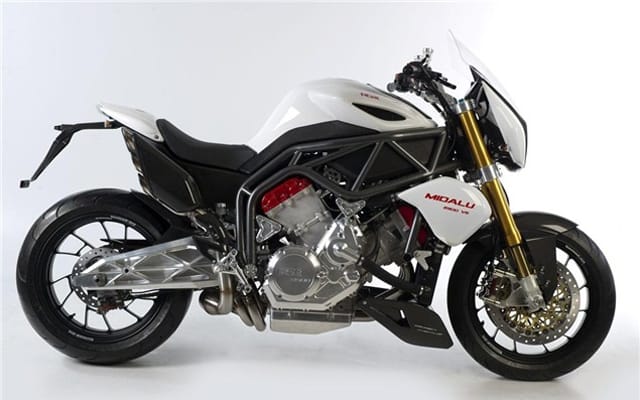 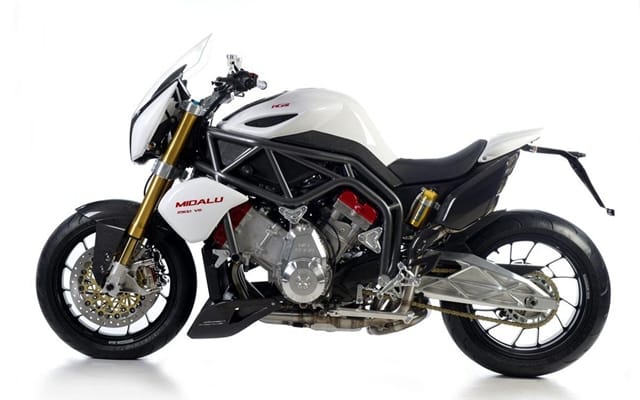 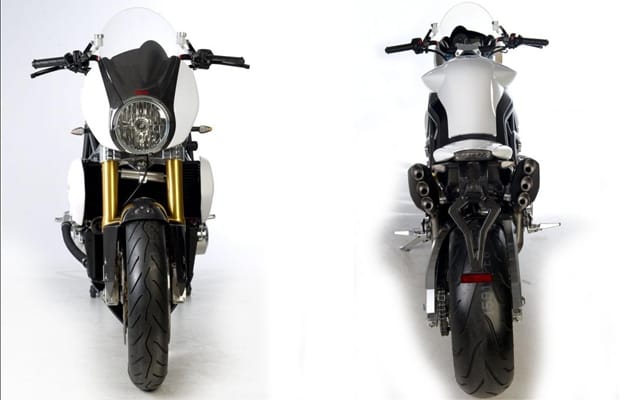 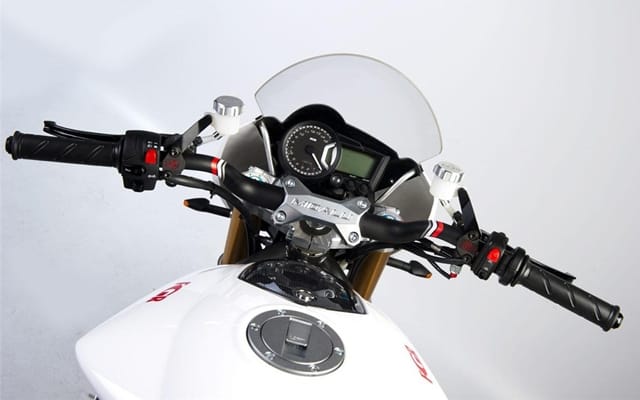 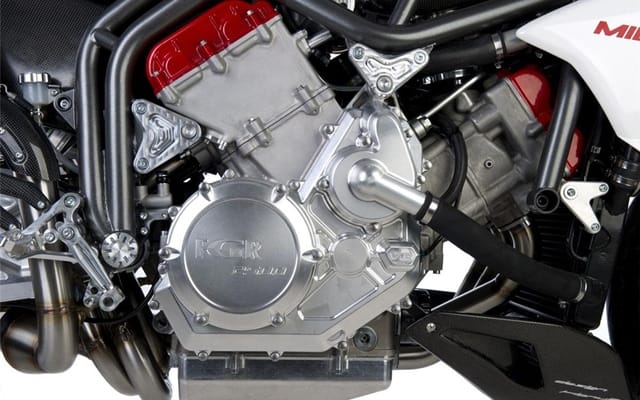 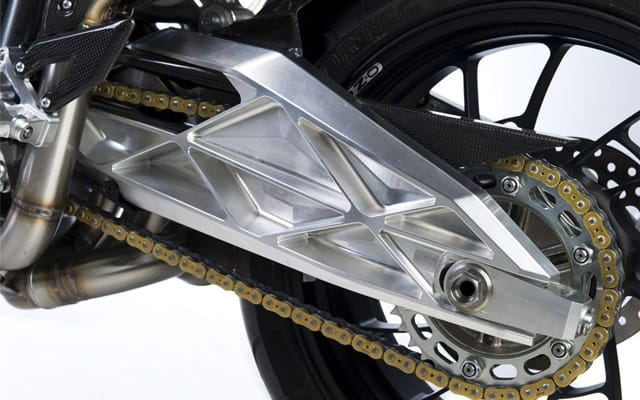 Czech-based motorcycle builder Moto FGR has unveiled what is being billed as the world’s most powerful production bike. The FGR 2500 V6 is a 270kg naked machine powered by a 2442 cc 90-degree V6 engine that claims 240 hp and over 147 lb-ft of torque. FGR in partnership with the Czech Ministry of Industry began work on the bike 6 years ago and had an open competition to choose the motorcycle’s designer, Stanislav Hanuš.

For any power hungry riders out there, don’t get your hopes up about owning one of these brutes any time soon. Production of the FGR 2500 V6 will be very limited, says the company. They plan to build just 6 units for sale in 2012 after spending this year on testing and further development. Besides, why not go for something a little smaller? Our Michael Uhlarik makes a very convincing argument for riding lower displacement machines instead of pricey overpowered beasts. Read his feature article on his experience aboard Honda’s CBR250R here.