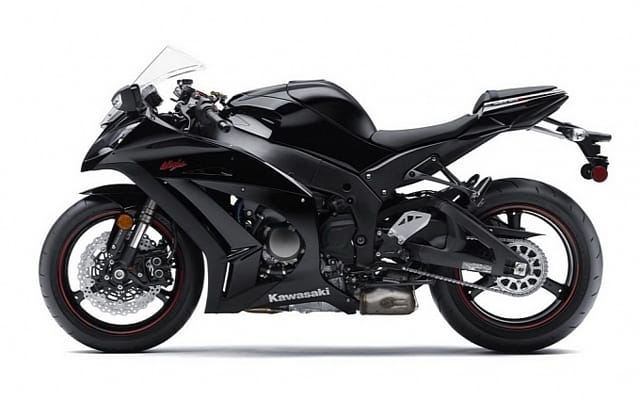 Canadian Kawasaki Motors Inc. (CKM) has released an official statement in response to American Kawasaki’s wholesale recall of the 2011 Ninja ZX-10R. The all-new supersport has yet to be released for retail sale in Canada, so technically Kawasaki’s “technical hold” doesn’t apply here. But “as a precautionary measure”, says CKM, all 2011 ZX-10Rs  will be inspected “to ensure they meet the high quality standards expected from Kawasaki” before the bike’s scheduled release in early January.