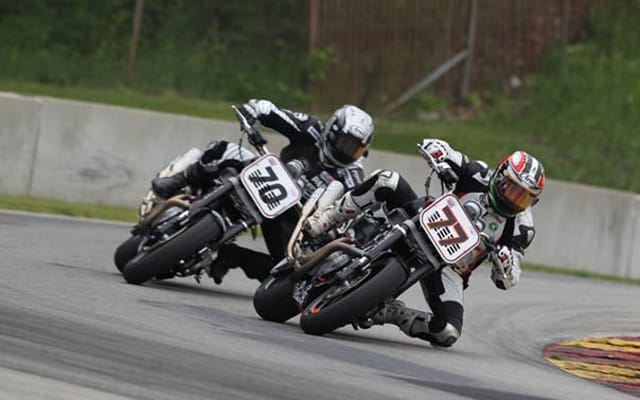 Deeley Harley-Davidson Canada and the Parts Canada Superbike Championship  have announced some big changes for the national racing series in 2011. Two new classes will be added and 2 former regular circuits reintroduced.  The Deeley backed Harley-Davidson XR 1200 Cup, based on a similar spec racing series already running in the US and the UK, will be making its debut this coming season along with a new Amateur Superbike class, bringing the total number of series race categories to six. Shannonville Motorsport Park in Ontario and Autodrome St-Eustache in Quebec will once again host national races after 1 and 7 year absences respectively, while Alberta’s Race City Motorsport Park has been dropped from the calendar.

The series will consist of five rounds, opening once again at Circuit ICAR in Mirabel, Quebec May 27-29 and wrapping up for the first time with the doubleheader at Mosport International Raceway in Bowmanville, Ontario August 19-21. Series organizer Professional Motorsports Productions (PMP) says it’s still working on arranging a second doubleheader to bring the total number of races to 7 and adds that the year-end prize fund that evaporated in 2010 (nearly causing a rider revolt during the final round) will return in 2011.

“These are challenging times for the Canadian motorcycle industry but the Parts Canada Superbike Championship has a long tradition of showcasing the best in the sport in this country,” said PMP’s Colin Fraser. “Keeping the nationals thriving and moving forward for the future is of paramount importance.”