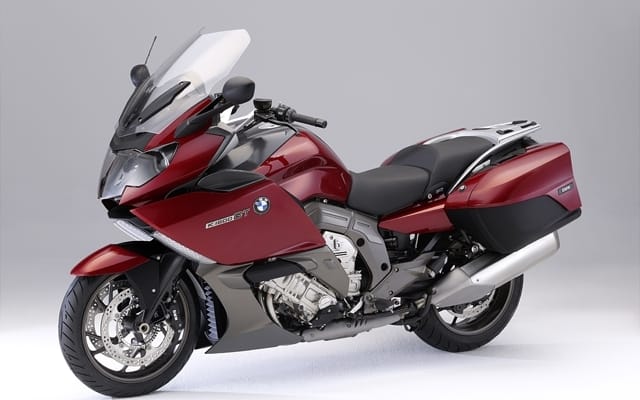 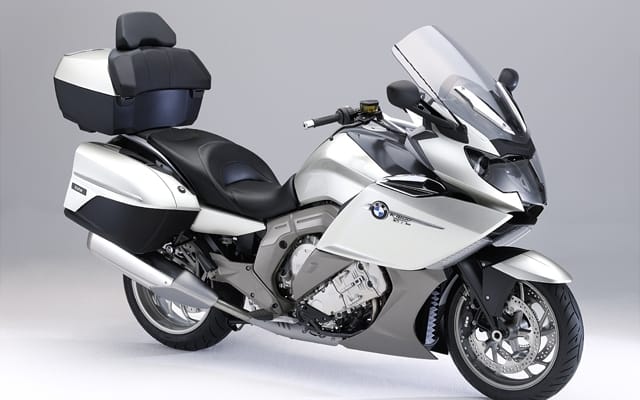 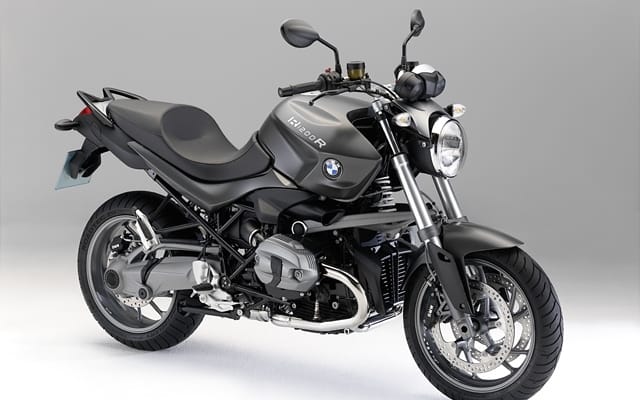 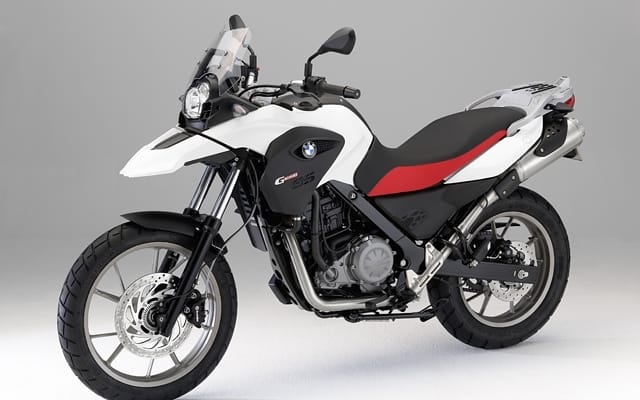 With its new models now on display at the Toronto Motorcycle show, BMW Motorrad Canada has announced pricing on its 2011 motorcycles. The German manufacturer’s all-new 6-cylinder  K1600GT and GTL touring machines (we watched the GT being uncrated prior to the show last night), are priced at $24,100 and $27,225 respectively. The R1200R, which gets a new motor and some cosmetic upgrades for 2011, starts at $15,100 (add  $1000 more for the classic trim version). And after receiving a little nip and tuck, the single cylinder dual sport G650GS now sells for $8,800.

With the exception of the G450X and HP2 Sport being discontinued, the balance of BMW’s lineup carries over into 2011 unchanged, though several models have been refreshed with new colours.

Contact your local dealer for pricing on the rest of BMW’s lineup and stay tuned for Neil Graham’s video tour of the new models at this year’s Toronto Motorcycle show including the K1600GT.