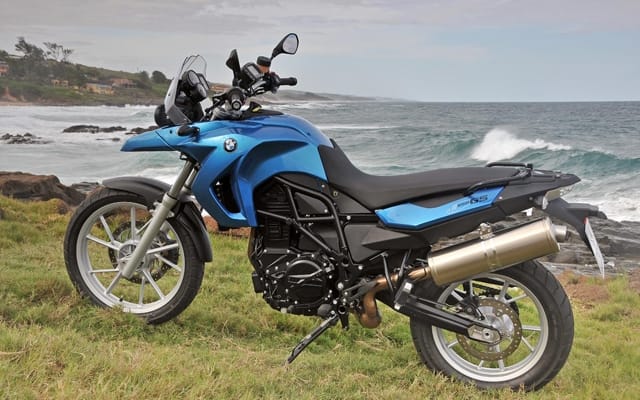 Transport Canada has included BMW’s F650GS, model years 2008-2010, in its latest round of recall notices. Here’s what they say the problem is:

On certain motorcycles, the length of one or more of the front brake disc fasteners may be insufficient. If the length of a fastener was insufficient, this could result in the fastener not being tightened according to specifications. If this happened, the fastener could work loose from its threads or cause the screws to shear off and the brake disc will then rotate loosely between the hub and fork. Failure to have the motorcycle inspected and repaired, in conjunction with traffic, road conditions, and the rider’s reactions, will increase the risk of a crash.