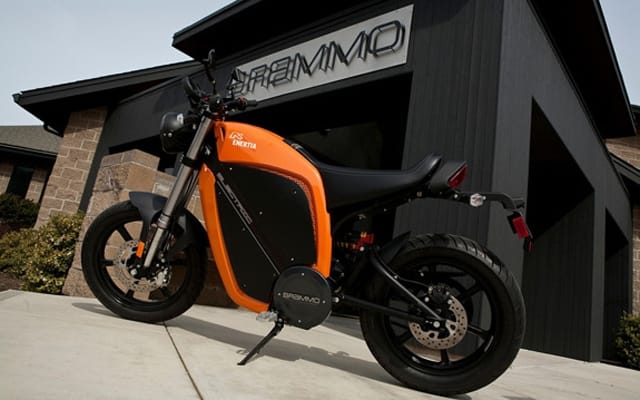 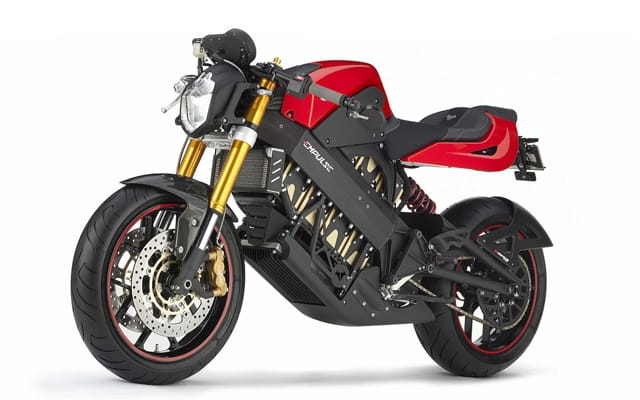 Oregon-based electric motorcycle startup Brammo has a announced a manufacturing deal with Singapore-headquartered Flextronics, an electronics giant with a six-figure workforce spread throughout more than 30 countries. According to Brammo, 60% of the components on their current models are electronic and the new partnership will see Flextronics build those electronic components and supply them throughout the world.

Flextronics is known primarily as an outsource electronics manufacturer providing components for such companies as Johnson & Johnson and Microsoft. But Brammo CEO Craig Bramscher says that Flextronics is capable of much more. “These guys don’t just build electronics boards. When I toured the factory, I was very impressed. The flexibility of the assembly lines lends itself well to products like ours. I thought, ‘Wait a second, they could build and manage our whole sub-chassis—all the assemblies, all the wiring.’”

Brammo’s Empulse is currently only available for purchase at US Bestbuy locations or online, something the Oregon based-company hopes to change through its deal with Asian conglomerate Flextronics.

“We’ve had several hundred queries from dealers,” Bramscher said. “We want to make sure we have the infrastructure to get products to them in a reasonable amount of time and manage parts and all that. Obviously, that’s part of the Flextronics deal.”

Bramscher feels the partnership puts him in a good position to stave off major manufacturers like Honda who could jump in and steal the e-bike market with their large-scale production efficiencies and established distribution networks. “Flextronics allows us to be small, inventive, nimble and reactive, but still have the weight to swing around to get things done and product into global markets quickly. It feels like we already have an answer to the question, what are you going to do when the big guys get into this business? I’m hoping the answer will be grow market share and defend our position as a leader.”