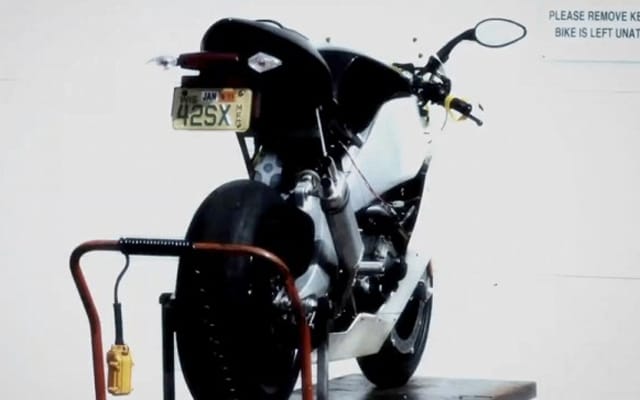 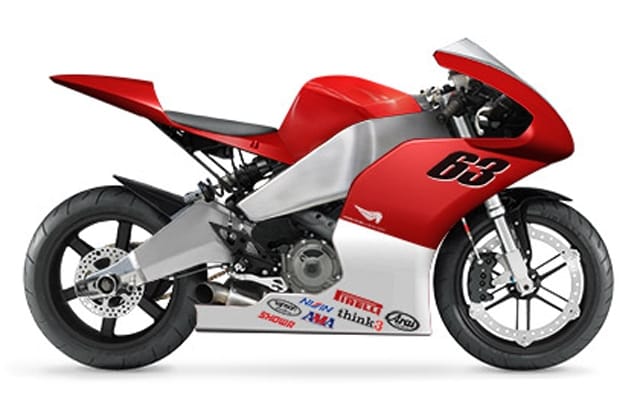 Erik Buell Racing to Hit the Streets in 2011

Erik Buell Racing (EBR) has confirmed that it’ll be releasing a street-legal bike in the new year (just after the end of the former Harley employee’s non-compete agreement in February perhaps?). The 1190RS will be based on EBR’s current 1190RR race bike, a 1190 cc Rotax V-twin powered machine that is said to produce 185hp at the wheel.

It’s not expected that the street version will be quite that powerful or that it will be produced in large numbers—more likely the 1190RS will be a built-to-order niche product.

That’s all we know for now. Watch EBR’s just released 1190RS teaser video (below) and stay tuned for more details.