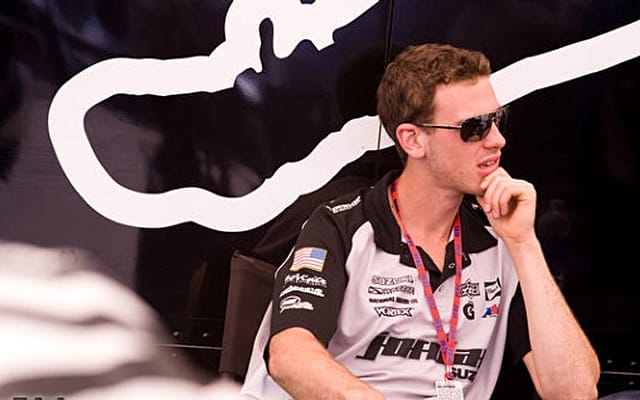 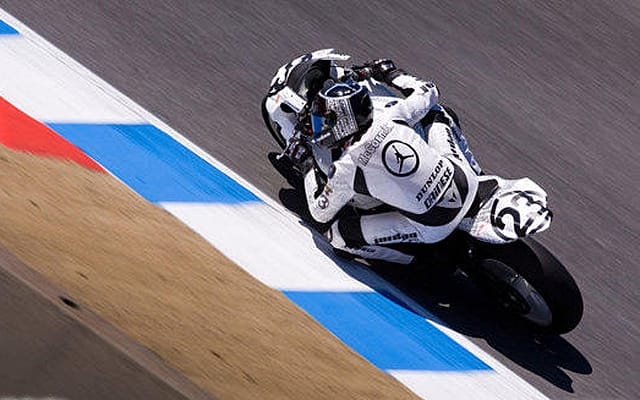 McCormick to Continue With Jordan Suzuki at VIR

Michael Jordan Motorsports (MJM) has announced that 18-year-old Saskatoon native Brett McCormick will continue racing for them in the 2010 AMA Pro National Guard American Superbike Championship, even though Aaron Yates, the man McCormick has been replacing, is set to return to action during the series’ eighth round this weekend at Virginia International Raceway (VIR). Yates, who has been on the mend since March after breaking his leg in a round 2 practice session crash, will be back on his #23 bike, while McCormick will be riding a #45 Jordan Suzuki at VIR. It remains to be seen whether ‘the kid’, who has placed as high as fifth in his inaugural AMA Superbike season and currently sits ninth in the championship points standings, will also race in the final two rounds in September.