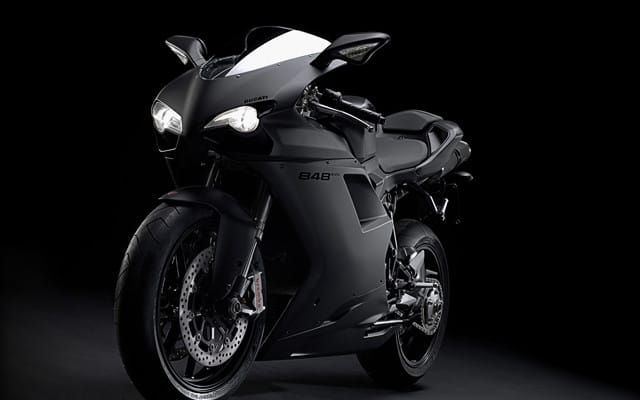 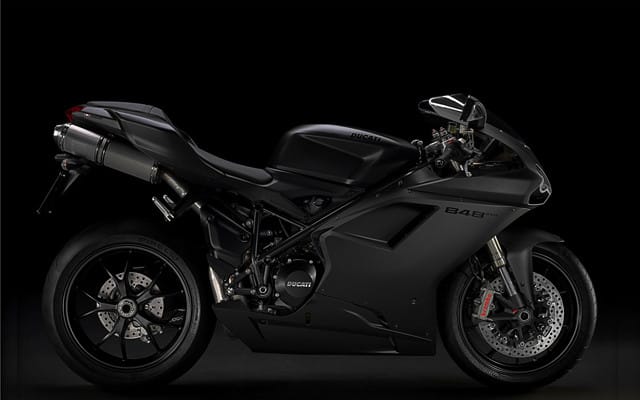 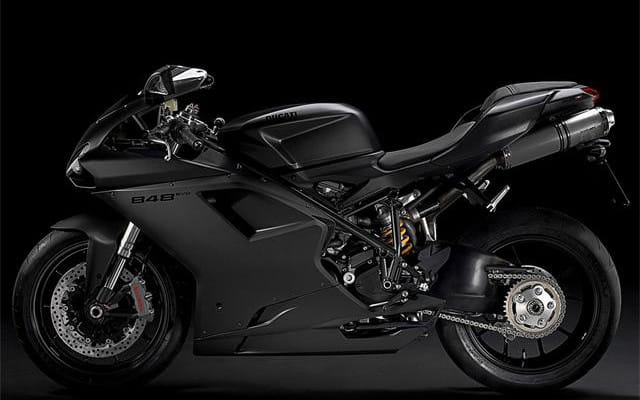 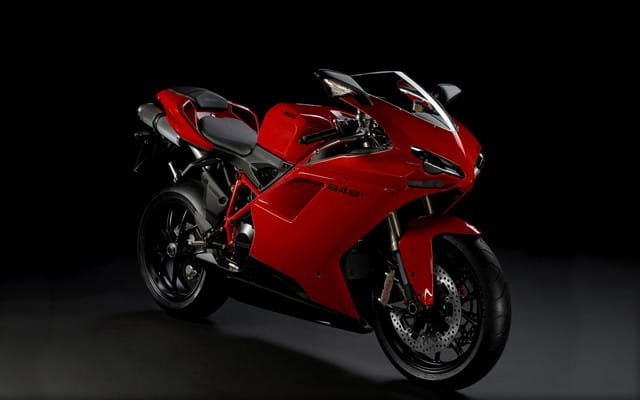 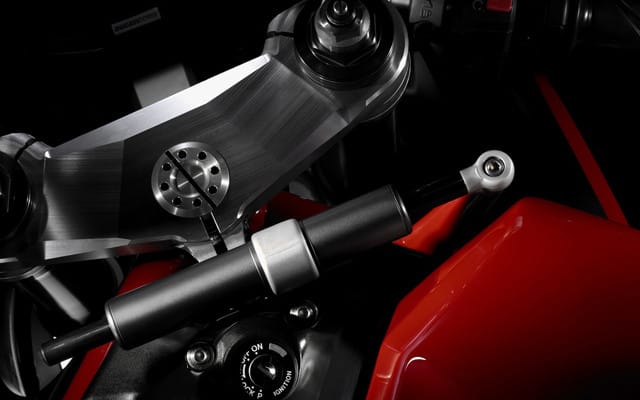 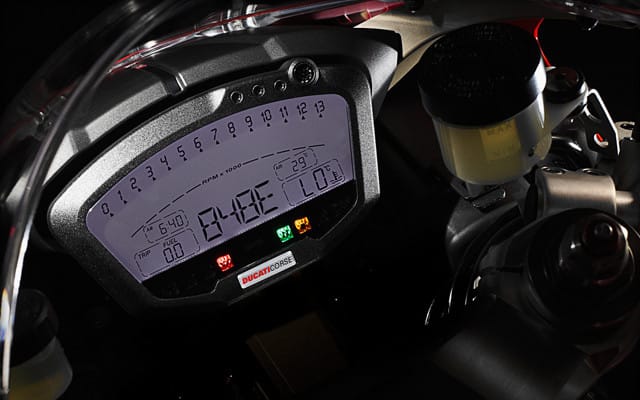 Ducati’s 848 Gets an EVO Upgrade

Ducati has has given its middleweight 848 sportbike the EVO treatment for 2011. Like the 2010 Hypermotard EVO, the new 848 upgrades the base model with a higher spec motor and performance related modifications. Ducati says the 848 EVO’s Testastretta Evoluzione twin engine redesign has increased power by 6hp to 140 at 10,5000 rpm and claims torque is also up from 70.8 lb-ft at 8250 rpm to 72.3 lb-ft of torque at 9750 rpm.

The 848 EVO’s other modifications are a cross-mounted steering damper as standard equipment, Pirelli Diablo Supercorsa SP tires, in place of the base model’s Dragon Supercorsa PROs, and a brake upgrade to Brembo monobloc calipers.

The final change comes in the paint department, with the 848 EVO available in “Dark” edition which the Italian firm says, “unlike Dark editions of Ducati’s past will be a truly black bike from front to rear, giving the motorcycle an aggressive look and attitude.”

If Ducati follows the same route as it did with the Hypermotard EVO, the 848 EVO will replace the standard model in the 2011 lineup.