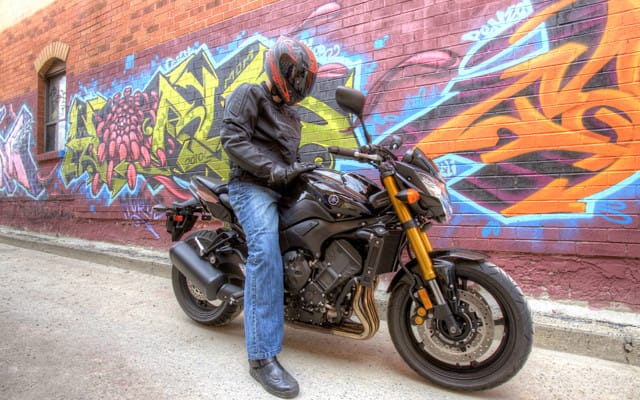 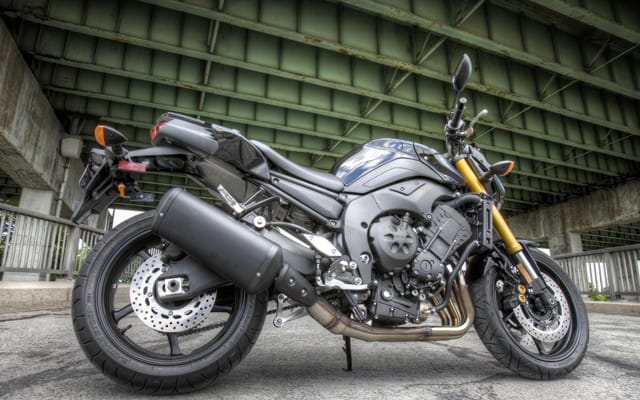 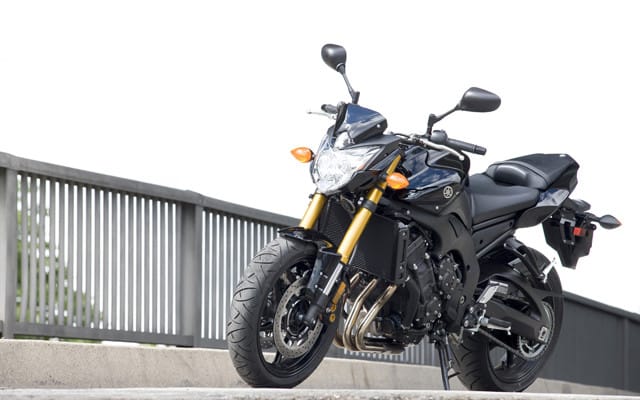 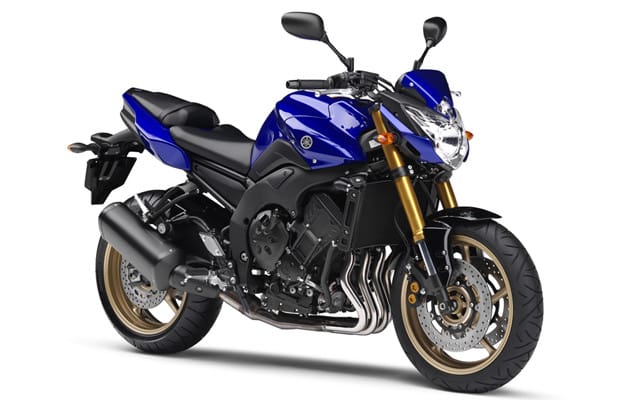 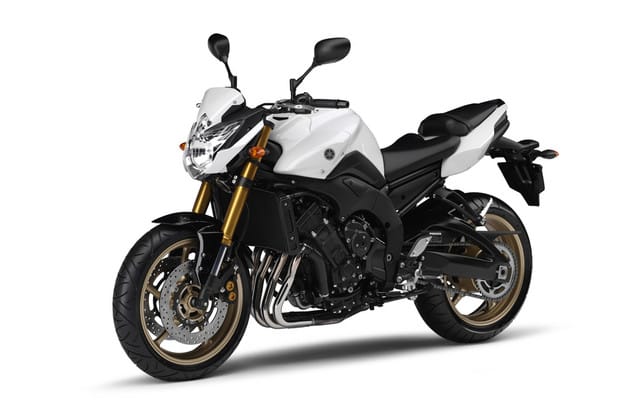 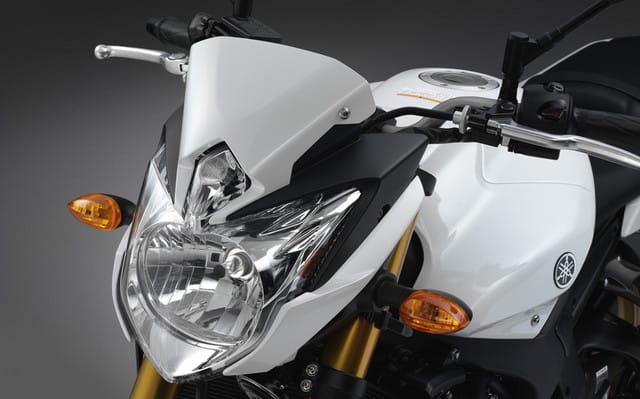 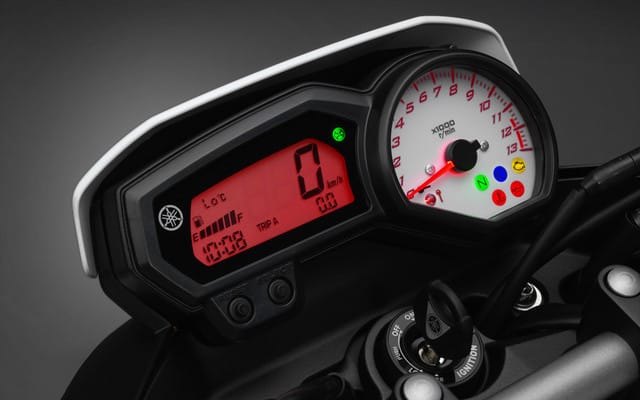 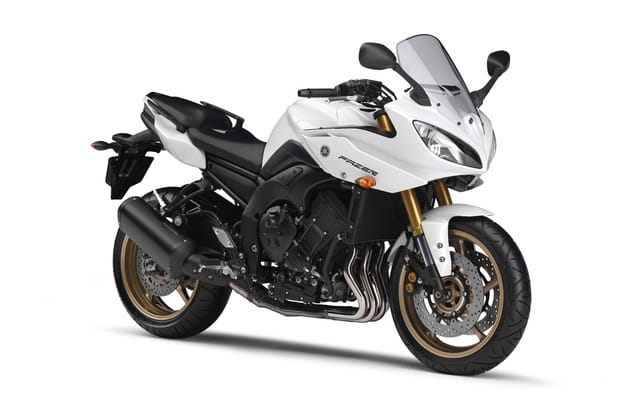 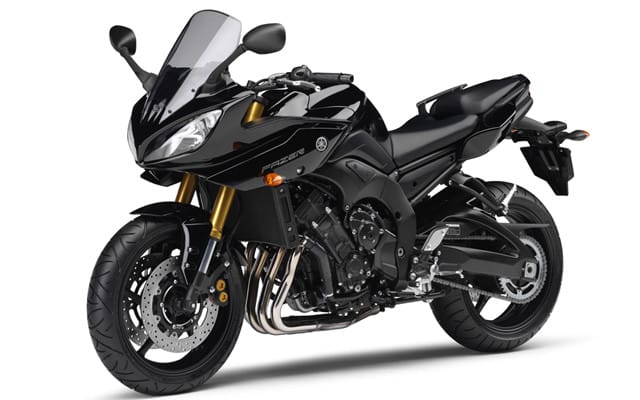 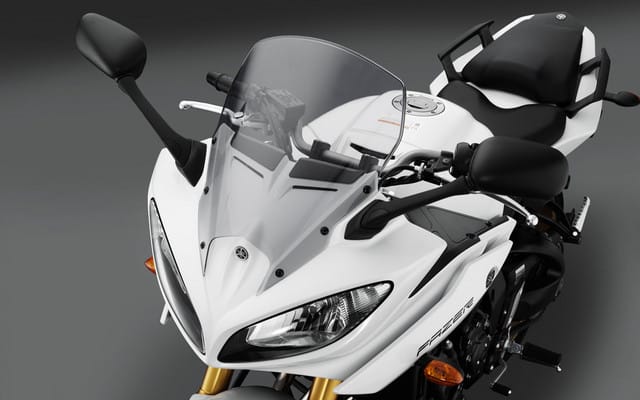 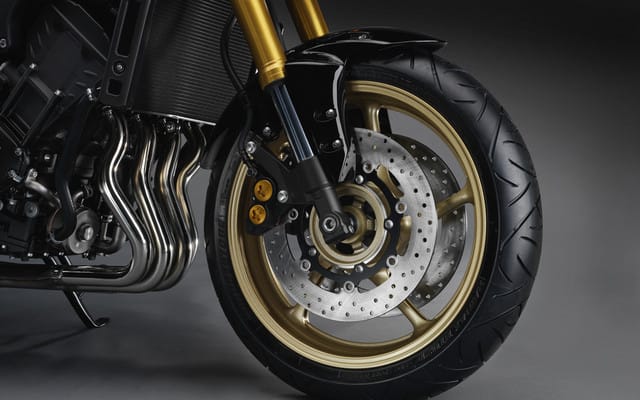 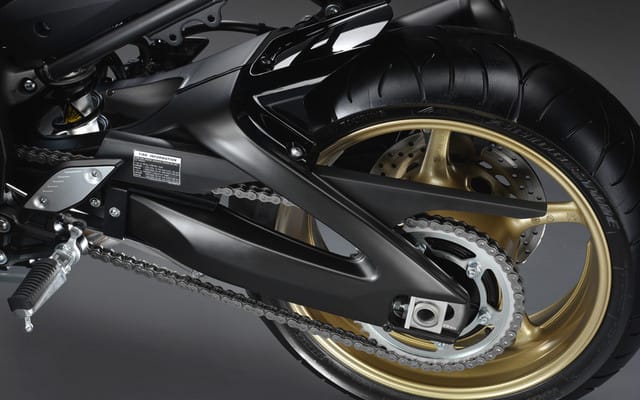 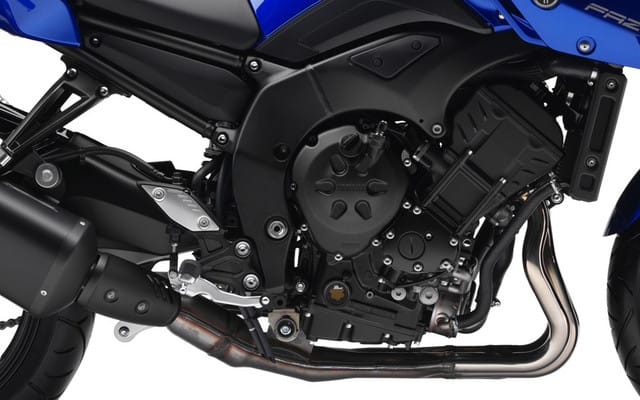 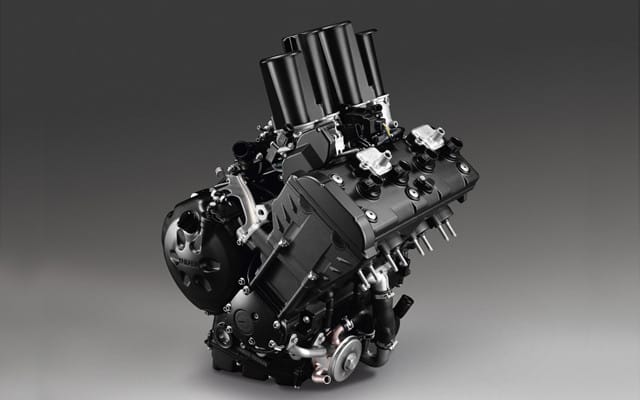 It can be hard to find the words for something that isn’t there, but with the FZ8 and Fazer8, Yamaha inadvertently showed what was missing from its FZ6R middleweight. It may seem a little cruel to begin a discussion of a manufacturer’s latest motorcycle with a criticism of another in its range, so, for a moment, a digression.

There is no perfect motorcycle, but nearly every modern motorcycle is astoundingly good. This wasn’t always the case with automobiles and motorcycles. I have a copy of a Car and Driver magazine from February of 1978. In it is a story by P.J. O’Rourke that chronicles his driving a 1956 Buick from Florida to California. He barely made it. The Buick had electrical issues, overheating issues, and a near terminal case of vapour lock. The Buick, at the time of the trip, was a 21-year-old car. Today, O’Rourke wouldn’t have had a hook to hang his story line on. That a 1989 model-year motorcycle or car will make if from Florida to California is no longer a will-you-or-won’t-you-make-it story.

The digression was to illustrate (if only elliptically) that the issues that once concerned enthusiasts do not so today. And the criticisms that we level against motorcycles are not absolute dismissals of a machine but rather a description of weak points in what is often a very strong overall package. What I’m trying to say is that the FZ6R has a gutless midrange and the FZ8 and its faired friend the Fazer8 do not. And here’s why: displacement.

With an engine based on the FZ-1’s, which is in turn based on the R1’s, the 779 cc FZ8 shares bits with the last-generation supersport. The crankshaft is the pre-crossplane unit from the ’08 R1, while the connecting rods are shared with the current R1. The compression ratio is 12:1, and each cylinder inhales and exhausts through four valves, unlike the FZ-1, which has five. 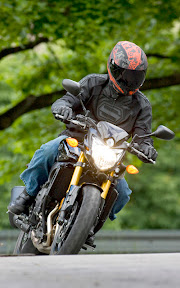 Yamaha estimates horsepower at 110 while the torque claim is 61 lb-ft at 8,000 rpm. A torque peak at 8,000 rpm immediately tells you that this is not a slow turning twin, but the number is a trifle misleading.

Good, usable torque arrives from as low as 3,000 rpm and the rush past 5,000 rpm is stirring. At 120 km/h the engine is spinning at approximately 5,000 rpm, and in our limited ride four-cylinder buzzing was well dampened. The suspension, thankfully, is well sorted—firm and yet compliant.

Switching from the fairing-less FZ8 to the faired Fazer8 illustrated how our preconceptions can influence our reaction to a motorcycle. I immediately noticed that the Fazer8 had lower footpegs and a handlebar slightly higher than the FZ8, to better to suit its role as a longer range, sport-touring-friendly motorcycle. I was shocked to learn that both machines have identical cockpit dimensions.

The Fazer8’s fairing was very effective and would be a boon for riding long distance. For six-footers like me the reduced windblast on the chest lessened fatigue and the air streaming past my noggin was acceptably smooth. Though I may have been deceived by the control position on the Fazer8, neither bike fooled me into thinking it had a comfortable seat. Flipping the bike upside down and sitting on the bottom of the engine could hardly be more uncomfortable. But this is not a Yamaha-specific complaint—every bike in this category from every manufacturer comes with a seat equally as bereft of padding for the posterior. Purchasers of either bike would be wise to budget for an aftermarket seat.The $10,499 FZ8 and $10,999 Fazer8 are two motorcycles that illustrate a difficult-to-define but undeniable trait present in mid-size Japanese motorcycles. They are disappear-beneath-you bikes that through sophistication and refinement become extensions of your most subtle inputs. They follow the line drawn by your eyes through a corner and sail to redline with a watch’s precision. Maybe it’s a good thing that the seat is mediocre; if it were any better, I’d forget that there was even a bike beneath me.