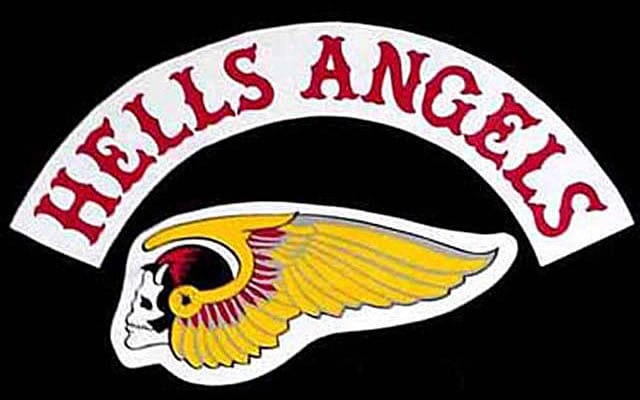 A German man attacked a group of Bavarian Hells Angels this past weekend, armed with nothing more than a puppy. The 26-year-old student is alleged to have entered the motorcycle gang’s clubhouse in Munich on Sunday, mooned them, and then to have hurled a small canine projectile in their direction. Yes, that’s right, he threw a puppy at them.

He then ran to a nearby construction site and stole a bulldozer (with a top speed of 10 kph) to make his getaway. The unhinged German later ditched the dozer, after causing a 5 km-long traffic jam, and made the rest of his way home on foot, where police later apprehended him.

“What motivated him to throw a puppy at the Hell’s Angels is currently unclear,” a police spokesperson said.

Reports indicate that the assailant had been suffering from depression and gone off his meds.

The dog was unscathed and is now in the care of a local animal shelter.

The Hell Angels have reported no injuries.