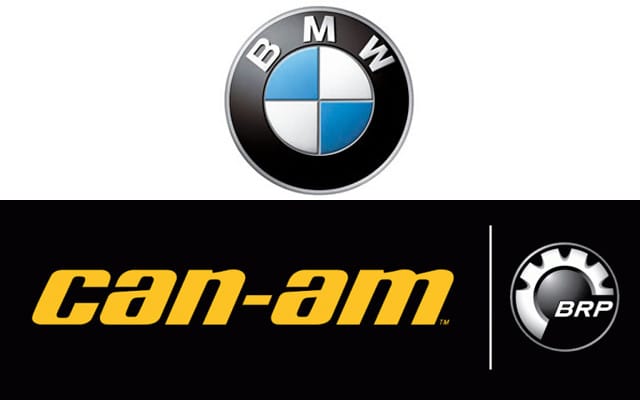 Problem:Certain motorcycles, may have a defective chain and sprocket set. The problems are due to fluctuations in the manufacturing process of the drive chains. If the drive chain snaps the drive fails and this can lead to safety-critical riding situations. Under worst-case conditions the rear wheel might lock up if the drive chain snaps and becomes trapped between the wheel and the frame. This situation could lead to a loss of control and result in a crash causing property damage, personal injury or death.

Correction: Dealers will replace the chain and sprocket set on all motorcycles.

Problem: On certain vehicles equipped with the SE5 semi-automatic transmission, the clutch may remain engaged when bringing the vehicle to a full stop, stalling the engine. Once the engine is stalled, it could be impossible to re-start and the rear wheel could be blocked. If this happens, it may be impracticable to push the vehicle off the roadway increasing the risk of a crash causing property damage, personal injury or death.