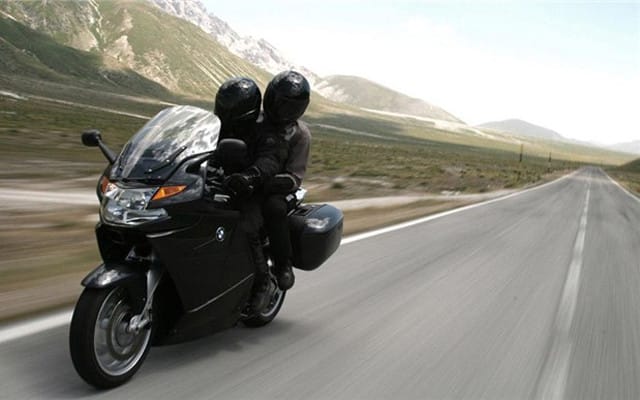 BMW has announced the company’s range of R-Series boxer-twins and K1200GT motorcycles, manufactured between August 2006 and May 2009, are to be recalled over brake fluid leak issue.

BMW Motorrad has announced the recall of R-Series boxer-twin and K 1200 GT motorcycles, manufactured between August 2006 and May 2009, after a potential fault in a brake pipe was diagnosed.

It is possible that vibrations on affected motorcycles could cause the front brake pipe to leak and, over an extended period of time, brake fluid to escape.

BMW Motorrad would like to reassure customers that the number of motorcycles, in which leaking brake pipes was noticed, is very small (one-tenth of a per cent). No accidents have arisen as a result of this fault.

In the event of this happening, riders will notice the leaking brake fluid or a reduction in the brake fluid level in the handlebar mounted brake fluid reservoir. This may result in a gradual loss of braking performance of the front brake. The rear brake is not affected.

The BMW Motorrad dealer network will soon contact all customers who own motorcycles potentially affected by this fault.

BMW Motorrad regrets any inconvenience caused to its customers.