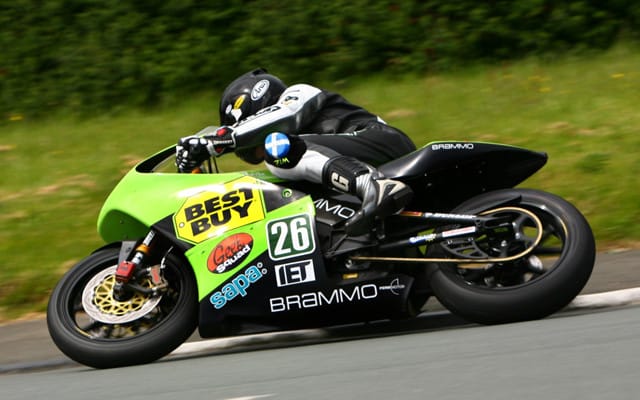 The number of entries for FIM’s first e-Power race of 2010 is embarrassingly low. Only 5 teams and six riders are registered for the inaugural event set to take place on April 16, ahead of the 24 Hours of Le Mans World Endurance Championship race in Sarthe, France.

The small grid does not bode well for the burgeoning world of zero emissions racing, especially considering the FIM had waived the entry fee to the e-Power series and also announced a 1,000 euro “participation allowance” for the first 16 riders in the qualifying practice for the Le Mans race.

Competing e-racing series TTXGP on the other hand has announced it has ten teams confirmed for the season, though with their participation scattered across three separate series in North America, the UK and Italy, it looks like Azhar Hussain and company will have a tough time putting on good show as well.

There is also the Isle of Man TT Zero, whose entry deadline was March 26, but has yet to release on official list of participants. So far this year only five teams have announced their intention to race at the event that last year saw a total of 24 entries in what was the world’s first ever electric motorcycle road race.

Since then, e-racing has split into three factions that at this point seem to be doing little more than diluting the field to the point that we’re skeptical about some of the scheduled e-Power and TTXGP races even taking place. We particularly wonder if enough teams will be willing to travel to Canada to race in the scheduled third leg of the North American TTXP series at Mosport?