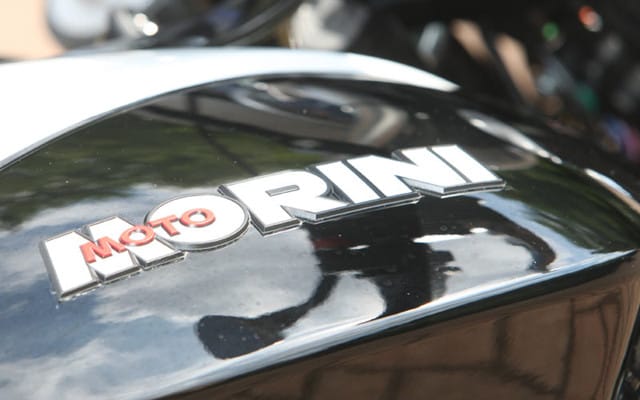 After declaring bankruptcy in September 2009,  Italian motorcycle manufacturer Moto Morini has now seemingly been saved by Paolo Berlusconi, owner of Garelli Motorcycles and brother of Italy’s Prime Minister, Silvio Berlusconi. The Garelli boss, recently touted as a potential buyer of Harley-Davidson subsidiary MV Agusta, paid 2.5 million euros ($3.4 million CAD) for Morini’s manufacturing equipment and assembly plant at Casalecchio di Reno, as well as the rights to all their bikes and designs.

Speculation in the Italian press is that Berlusconi will unveil his business plan for the floundering brand later this year in Milan at the 2010 EICMA show.