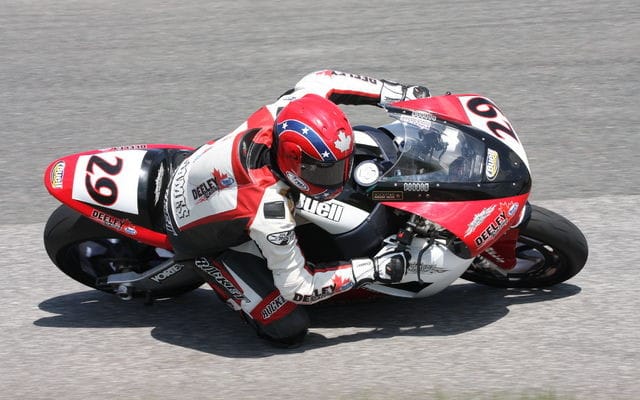 “We are delighted to have Darren on board in the Warr’s team and we are prepared and looking forward to the best of seasons,” said team owner and former road racer John Warr.

The series kicks off at Oulton Park, Cheshire on May 1.