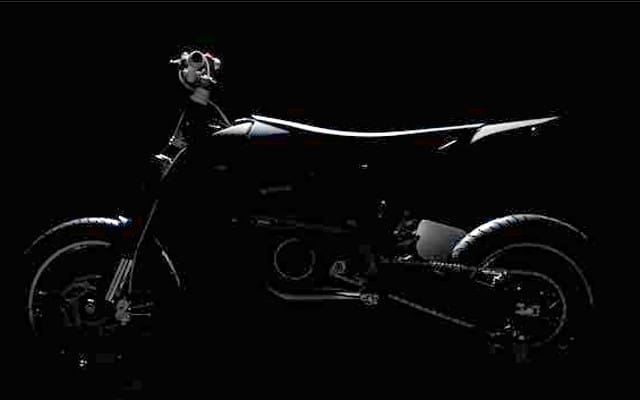 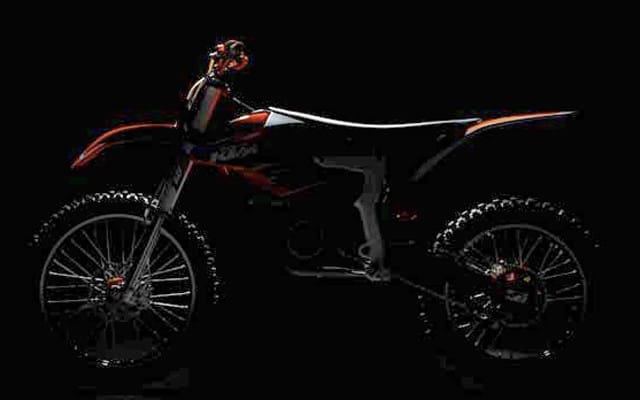 KTM has announced it will unveil two electric motorcycle prototypes, and enduro and a supermoto, at the 2010 Tokyo Motorcycle Show next week.

Just as Ducati did with the Multistrada and Yamaha with the Super Tenere, (Is everyone using the same PR firm?) KTM has released obscure teaser photos of it’s two newest machines prior to their official reveal. The photos you see here have been lightened through photoshop to give you a slightly better first look at the new Austrian e-bikes.

KTM describes what you see in the photos as, “”Near-series prototypes which in one year’s time will transfer the “Ready to Race” sporting spirit of the brand into a series model fit for the 21st century.” In non press release jargon: These are pretty close to what you’ll see coming off KTM’s production line for 2011.

We’ll bring you more details once the bikes have been fully uncovered next week.