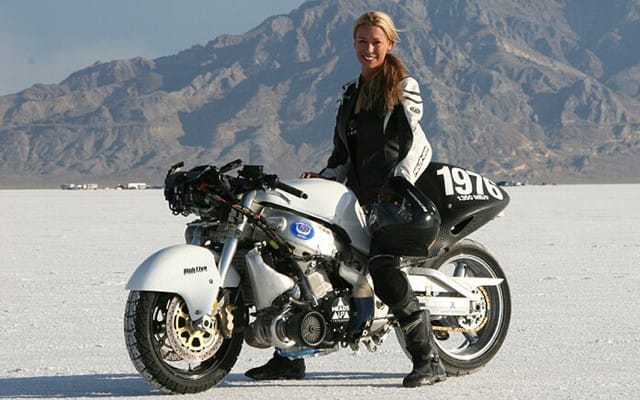 The FIM Commission for Women in Motorcycling has produced a video to combat the motorcycle race umbrella girl stereotype that many FIM sanctioned events have helped perpetuate. Part of a campaign called “Women Ride”, the video was created to not only change the perception of women in two-wheeled motorsport, but also encourage more members of the fairer sex to take up the male dominated hobby of motorcycle riding.