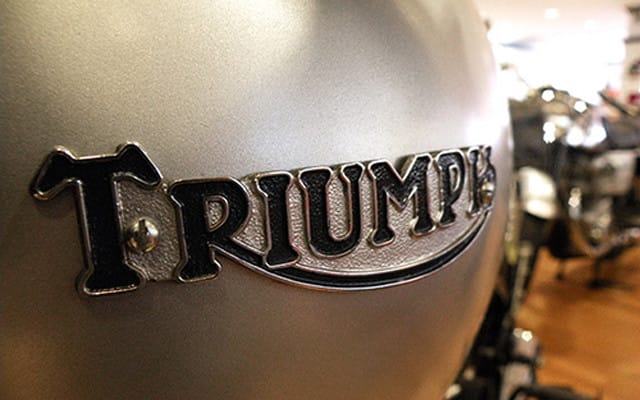 After revealing plans last week to expand its model range by seven through 2012, Triumph has now also announced the addition of three new retailers in the Canadian market.

“Wildwood Triumph in Winnipeg joined the Triumph family in January, and we’re looking forward to Moto Vanier, in Quebec City and Atlantic Motoplex in Moncton joining the team in March of this year,” said Chris Ellis, Triumph Motorcycles’ General Manager of Canadian Operations. “Triumph had a great 2009 and we’re looking forward to an ever better 2010. We’re really happy to announce an even greater selection this year with a number of new and special edition models, and the continued expansion of the Triumph line up in the years to come.”