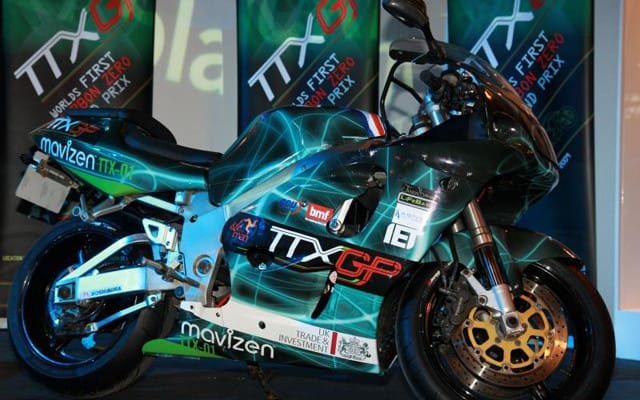 The Isle of Man may well have parted company with Azhar Hussain, the brains behind the inaugural zero emission TT, but that hasn’t stopped the TTXGP head honcho from forging ahead with his own eGrandPrix series. To prove it he’s released a video showing an impressive schedule of races for 2010 at venues around the world. Watch it below.