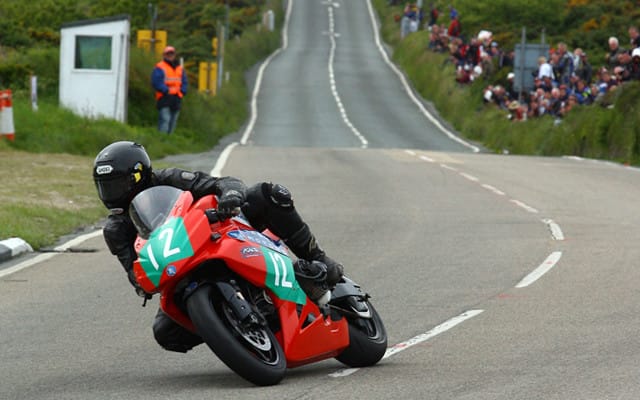 There will be a zero emissions race at the Isle of Man TT for the second year in a row, but it won’t be run by e-racing upstart Azhar Hussain’s TTXGP (eGrandPrix). Instead the Isle of Man Department of Tourism and Leisure (DTL) has announced it’ll be running the electric motorcycle race itself, using the latest FIM regulations, and calling it the TT Zero.

In response questions about why his organization’s relationship with the DTL suddenly ended, Hussain seemed puzzled himself, saying,”This is the Isle of Man TT’s decision, so you would have to ask them. We’ve done everything we could to make the Isle of Man TTXGP happen.” “The TTXGP race last year was a huge success. We’ve put in a lot of effort and hard work to make the 2010 race even better, and are disappointed the Isle of Man TT has decided not to work with us this year.”

Speculation that the decision was part of the TTXGP vs. FIM e-Power feud appears unfounded, as the TT Zero is not FIM sanctioned, just using FIM rules.

All in all this seems a only minor setback for Hussain, who’s also the owner of electric sportbike manufacturer, Mavizen. His 2010 TTXGP world championship series runs May to September, with races in California, Canada, the United Kingdom and Italy. So far 52 teams have expressed interest, he says.