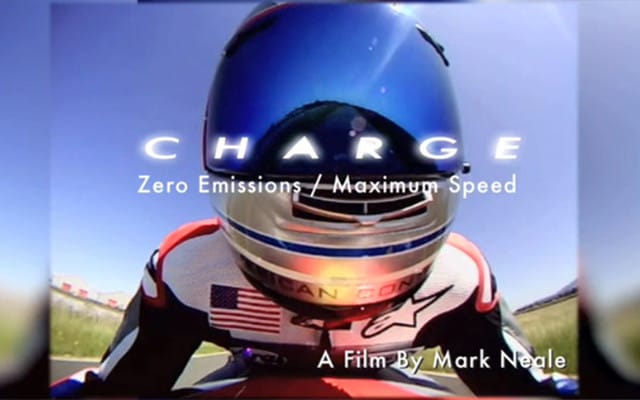 From the makers of the MotoGP doc Faster comes a new film called Charge, chronicling the world’s first ever zero emissions grand prix, the TTXGP, at the Isle of Man TT in 2009. Once again Scottish actor and motorcycle enthusiast Ewan McGregor narrates, but Valentino Rossi only makes a cameo appearance here. The focus this time is on e-racers, more specifically on American Michael Czysz and his MotoCzysz team’s struggle to build their first electric race bike in time to compete in the inaugural race.

Check it out the Charge trailer below and don’t forget that Canada’s first TTXGP will be taking place at Mosport International Raceway this summer, July 8 – 11.