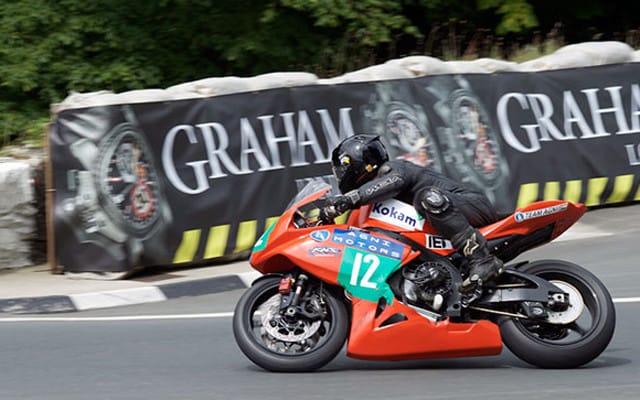 FIM Launches Its Own e-Racing Series

No details yet on who’s racing or what the rules will be, but the FIM has four races on tap for next year and says more are coming. The first race is slated for April 18 during the Le Mans 24 Hours, with others scheduled for Sept. 12 in France and Nov. 14 in Qatar. The date of the fourth race, during the Albacete 8 Hours in Spain, is TBA.

The e-Power International Series, claims the FIM, reflects its growing concern about the future of the sport and the need to promote alternative energy.

“The FIM, as the governing body of motorcycle sport, must take into account current environmental problems,” FIM president Vito Ippolito said in a statement.

The new e-racing series may however put a crimp in the plans of Azhar Hussain, founder of the TTXGP eGrandPrix motorcycle race. Held this past June on the Isle of Man, the inaugural TTXGP drew 13 teams to an FIM endorsed event. Hussain says his organization had been working with the FIM, sharing technical expertise and inviting FIM officials to help draft rules for the 2010 race.

“We are disappointed that, despite our best efforts over many months to establish a truly inclusive series, the FIM has decided to launch one independently of TTXGP,” Hussain said in a statement. “TTXGP’s culture is to work together with those with knowledge and experience in motorsports and technology to ensure that the very best of innovation and technology drives our sport forward. FIM’s unilateral decision means that our energies are divided and the force diluted; the real victim in this may well be the pace of innovation and change for our industry.”

Through his company Mavizen, Hussain has also developed the TTX02, an e-superbike ready-made for TTXGP racing.

Regardless of the what happens with the FIM series , Hussain says TTXGP is a go for 2010 and has even expanded with a race now also slated for May 14 to 16 in California during the AMA Motorcycle Sonoma Showdown weekend at Infineon Raceway near San Francisco.

“TTXGP will continue to push the boundaries in the midst of challenge,” he said. “We continue to successfully build the most competitive, well-promoted and technically advanced zero-carbon championship in the world.”