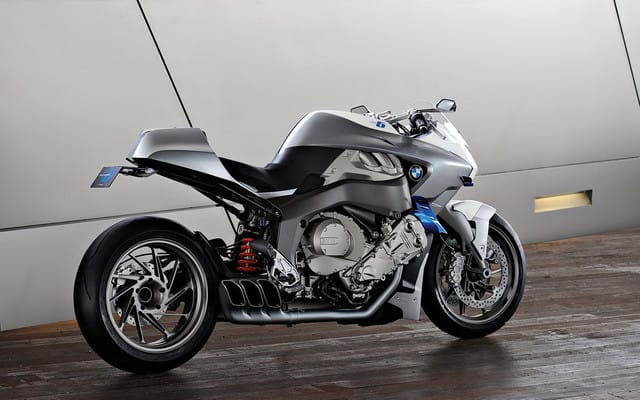 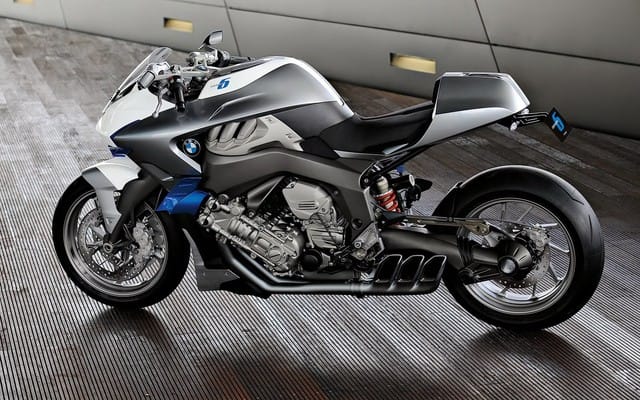 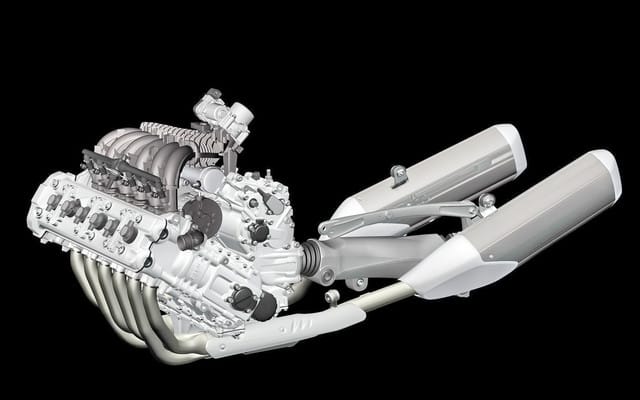 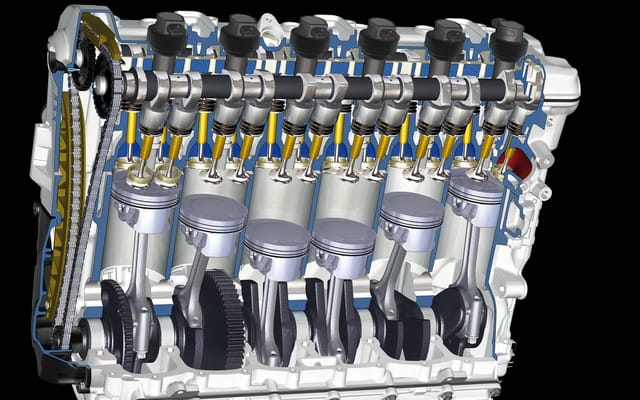 BMW says their new six-cylinder’s output will be in the same range as their 1.3-litre straight-four power units. Torque, on the other hand, is another matter. Competing with the likes of the Triumph Rocket III Roadster, the new beemer power plant offers a claimed 96 lb-ft of torque from just 2,000 rpm and has a rev. limit of almost 9,000 rpm.

The BMW straight-six is slated to be introduced on a new K-series luxury tourer in the near future, says the company.