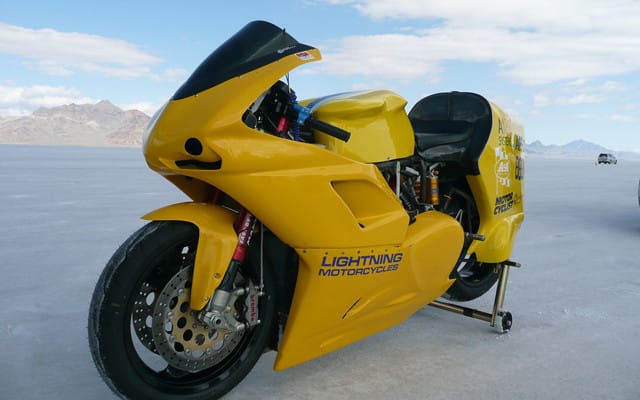 Lightning Motorcycles is the brainchild of Richard Hatfield and a small group of associates in the Silicon Valley, California. Along side the Lightning Electric Super Bike, Lightning Electric Motorcycle Company has prototypes of a smaller less powerful motorcycle, a motor scooter, an ATV/UTV and other sport and utility vehicles in its pre production development program.