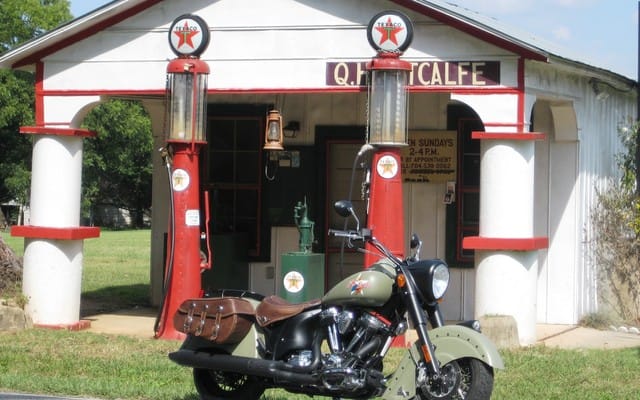 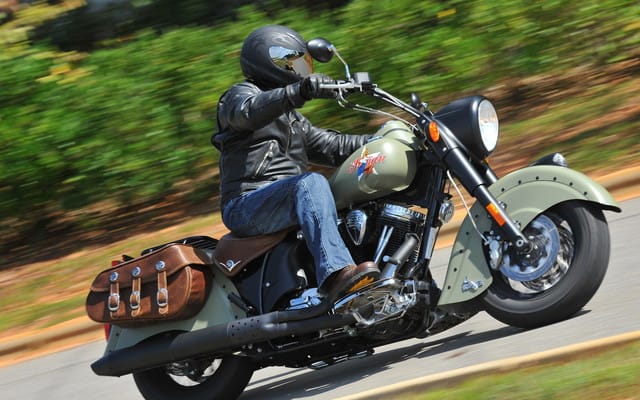 Return of the Indian

Indian Motorcycle is back. Again. The latest iteration of “America’s First Motorcycle” began in 2004 when Stephen Julius, an entrepreneur with a penchant for reviving defunct icons, purchased rights to the brand. Now, less than a year after the first of new generation Indians began to ship, the company has begun to roll second model year motorcycles off the assembly line.

With one dealership already open in Canada, and claims at least two more will appear within the year, it was time that we paid visit to the Indian production facility in Kings Mountain, North Carolina. During our stay we tested models from their 2010 line-up that included an exclusive ride on the exciting Limited Edition 2010 Chief Bomber. We also chatted with General Manager Chris Bernauer about Indian’s plans and the painstakingly slow progress of a manufacturer overcoming the skepticism towards another rebirth of the storied brand.

Watch for the first Canadian test of the new Indians in an upcoming issue of Cycle Canada.