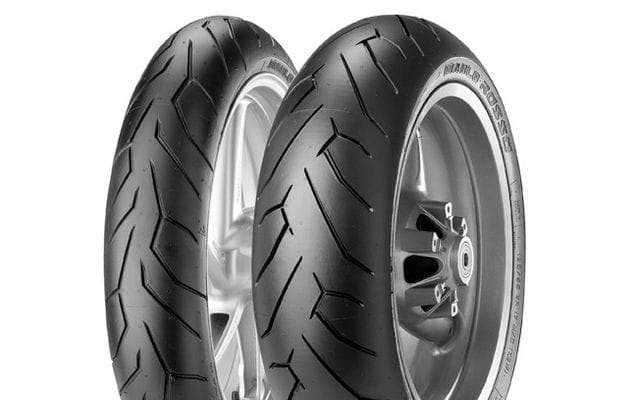 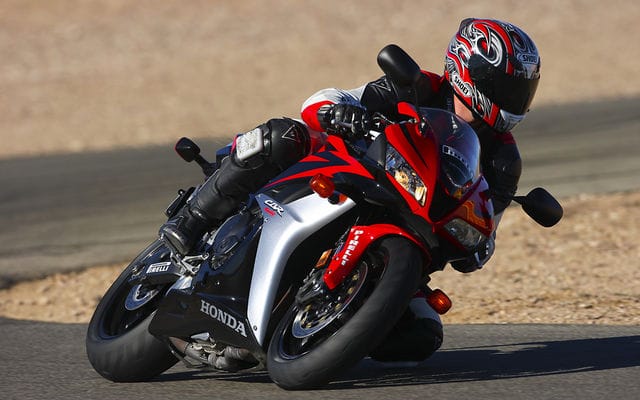 “You came all the way from Canada to do what?” asks the man in the junk shop in Santa Paula, California, a charmingly grungy town that Steve McQueen once called home.

“I’m here to test tires,” I say. “Is there something wrong with them?” he asks. “I don’t suppose there is,” and when I take my leave of the store the shop-keeper follows me to the exit and pushes the door firmly shut behind me.

Pirelli’s new tire is called the Diablo Rosso, and to listen to the Italian marketing people talk it about it, it is a tire that will change your life. In broken English they tell us that it’s fashion-able, that it fosters passion and emotion, and that it “is at the new frontier of the feeling.” It sounds like a tire for me.

The Diablo Rosso is the most street oriented of Pirelli’s Diablo lineup, as it’s not as track focused as the Diablo Corsa or Diablo Supercorsa. But Pirelli engineers are confident of its performance, and have planned a route through the mountains, from the Pacific Ocean to the Streets of Willow racetrack, about 210 kilometres inland in the desert, where we will spend the after-noon lapping.

At the very edge of the Diablo Rosso there are no grooves in the tread, to allow maximum adhesion at maximum lean, while the middle of the tire features the densest concentration of grooves. What Pirelli calls “Functional Groove Design” could really just be called common sense, as in the rain you’re riding on the part of the tire that needs the greatest water evacuating properties. The Rosso also touts Pirelli’s “Zero Degree” belt technology, which refers to a tire carcass that has the steel belts laid in the direction that the tire rotates, which is said to prevent the tire from flexing or growing in diameter when it’s under load.

I’ve always had a fascination with mountains and deserts, and as Southern Ontario is not known for mountains and deserts, I would prefer to go slower so I could take in the surroundings. But to go slow at a tire launch is to forever be labeled a sissy, so I tuck down behind the windscreen on the Honda CBR600RR and prepare to lose my license should the coppers catch me in action. Street performance of the Rosso is very good, but in the absence of identical motorcycles shod with the competition’s tires it’s hard to say just how good.

At midday we arrive at the track, and though I tell myself to take it easy to allow the tires to warm gradually, by the time I complete the first lap my knee is scraping the tarmac. That the Rosso can warm so quickly, after cooling completely during lunch, is impressive, especially since its mandate in the Diablo lineup is as a long-wearing street tire.