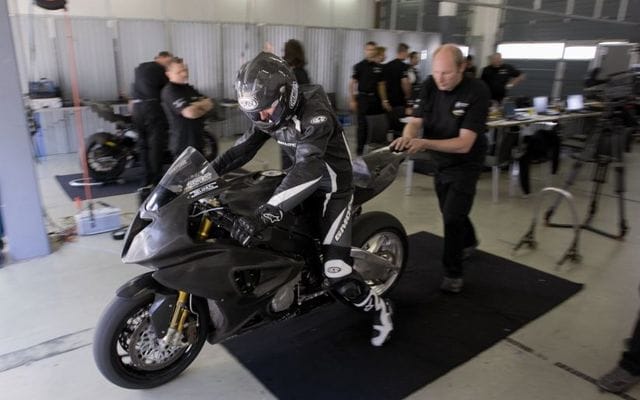 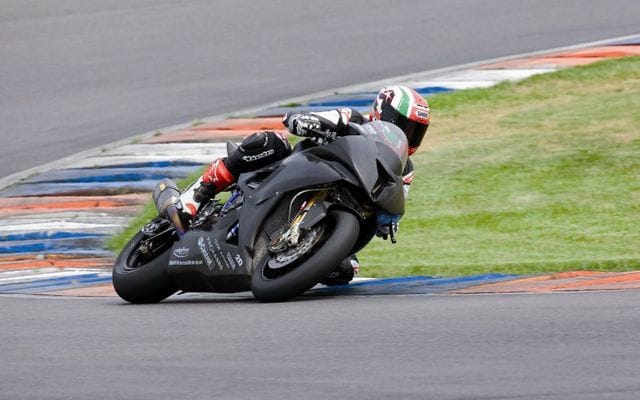 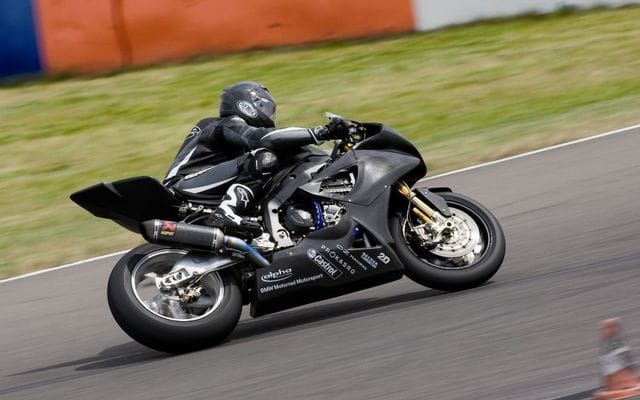 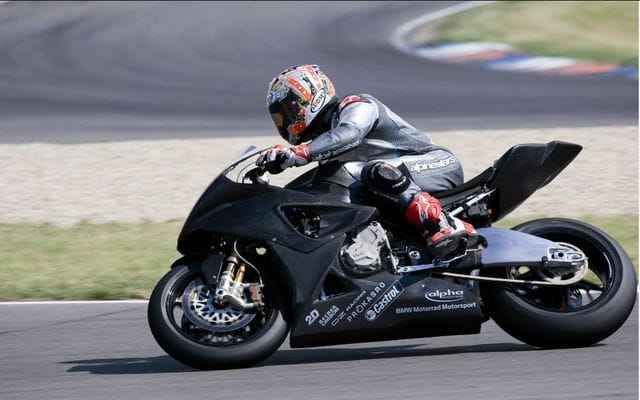 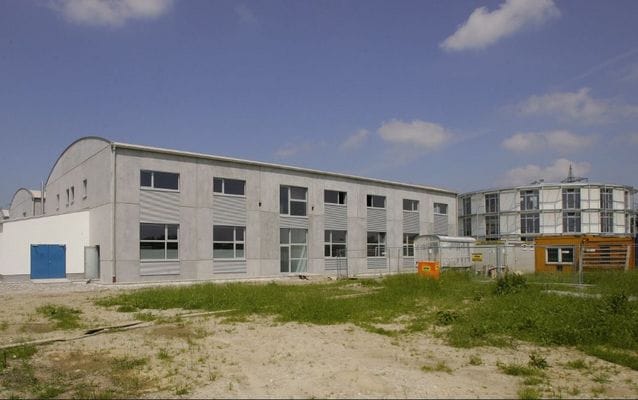 BMW is continuing their aggressive pace of entering racing series, both on road and off.

Their Superbike project has completed its first test of the new S1000RR at a track that was once used by the Superbike World Championship – the Eurospeedway Lausitzring. The recent two day test gave them a chance to compare their lap times and performance with those from last year’s race weekend.

Reports are that BMW is satisfied with the progress of the bike, and will work on analysing the compiled data from the event before moving on to the next stage in the bike’s development.

Test rider Jeremy McWilliams, said "the basics of the S1000RR are very good, the engine has good power, the chassis and suspension are working well and the bike has the basis of a Superbike racer already."

His opinion was seconded by BMW Motorrad Motorsport’s General Manager Berti Hauser, who added, "We are under no illusions of the amount of work we have to do before the start of the season next year, but we are ready and looking forward to facing this huge challenge. Up to now, we have done very little work on the electronics and have preferred to get the bike’s basics working well and I think we have achieved that. If our project continues at this good pace, I think we could surprise a few people next year."

While the public’s interest may be focused around what’s happening at the racetrack, there’s been even more activity behind the scenes. Just how much money is thrown into a race program can be seen in the new state of the art facility near Rosenheim that has been constructed for BMW Motorrad and their partners, Alpha Technik, to prepare the race bikes.

A main workshop is split into three parts and has two dynos – one for the whole bike and another which can simulate any racetrack in the world. One of the three buildings will house BMW Motorrad´s Off-Road and Enduro team, while the other two will be for the Superbike project.

Eight months ago there was nothing at the site but grassland, but it’s now the facility from which BMW hopes to launch their effort in the 2009 Superbike World Championship season.