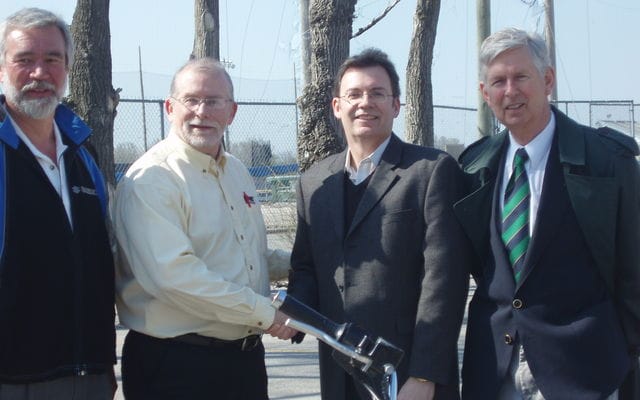 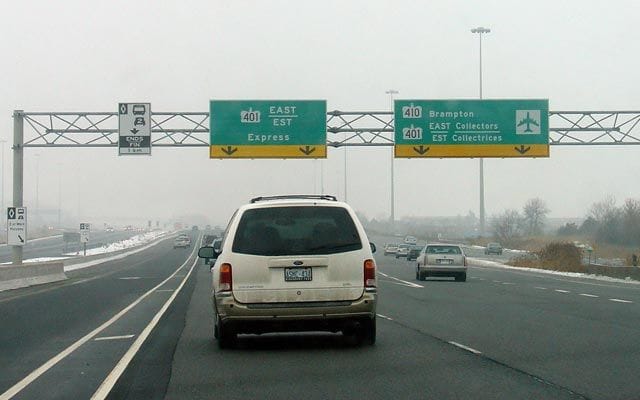 Toronto continues to become a more motorcycle friendly city, even if the same can’t always be said for its drivers. City of Toronto Councilor Case Ootes announced today that the City passed a motion to allow motorcycles and scooters to use HOV (high occupancy vehicle) lanes located within the City of Toronto.

The decision was not the result of a magnanimous gesture on behalf of the City’s politicians, but rather the culmination of a lengthy battle by the MCC (Motorcyclists Confederation of Canada) to have the original HOV by-laws amended that had banned motorcycles from using the lane.

In the majority of urban centers around the world motorcycles are permitted to use HOV lanes, a point that made Toronto’s stubbornness in changing their existing HOV by-laws a very frustrating experience. Although Toronto has finally come around, the province of Ontario hasn’t. Motorcyclists are still prohibited from using provincial HOV lanes, such as those located on the 403 and 404 highways.

In 2006 the City of Toronto won kudos from the motorcycling community for its decision to allow motorcycles to park for free at all street parking meters. Other changes to parking by-laws that were to be implemented at that time have been slower in coming. Designated parking zones for motorcycles in Green P parking lots, and legal sidewalk parking for scooters, has yet to become a reality.