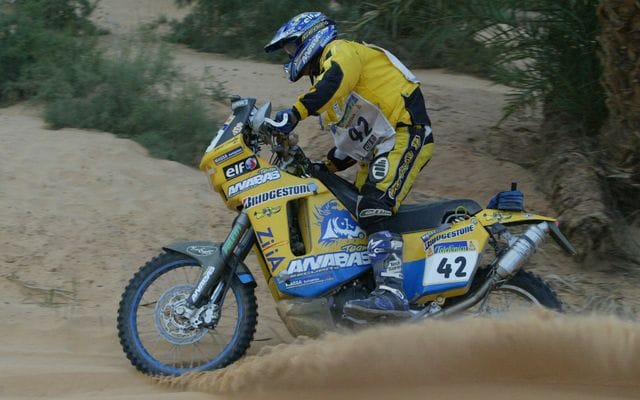 ASO, the organizing body for the Dakar Rally, have announced that Argentina and Chile will host the 2009 edition of infamous rally. The race will start in the Argentine capital on Jan. 3, 2009, and after completing a loop into Chile, will return to Buenos Aires on Jan. 18.  Full details of the route will be announced Tuesday in Argentina by ASO President Patrice Clerc.

The 2008 running of the Dakar was cancelled Jan. 4th, less than 24 hours before its scheduled start due to threats of terrorism. This year’s event would have marked the 30th anniversary of the Dakar, but instead become the first ever cancellation for one of the biggest off-road competitions in the world.